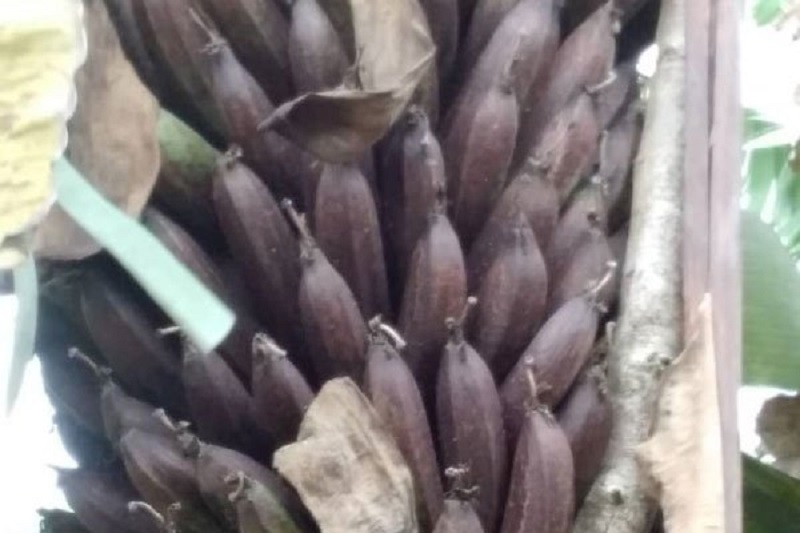 The government has confirmed an outbreak of new and more deadly banana disease in western Uganda.

The Ministry of Agriculture, Animal Industry and Fisheries (MAAIF), says the fast-spreading disease is drying up banana plants and wilting fruits at a terrifying rate. The ministry also said there is as yet no known drug that can be used to stop the disease.

But in an effort to stop any panic among banana farmers, Mr Stephen Byantwale, the commissioner of crop protection at MAAIF, said the disease, although dangerous, is not comparable to banana wilt.

“We know about it and we are in touch with district staff. This is not as serious as bacterial banana wilt,” he said.
Mr Byantwale said the ministry took samples of the affected crops to the government laboratory to determine the particular infectious agents behind the plague. He said they suspect the disease could be caused by a fungi.

The disease
“We suspect it to be anthracnose,” the commissioner said.
Anthracnose is a group of fungal diseases that cause dark, sunken lesions on leaves, stems, flowers, and fruits of bananas and other plants. The disease also affects vegetables.

Mr Byantwale said the disease is one of the effects of weather changes now being experienced across the country.

“The disease is caused by elevated temperatures and high humidity. It is common with continuous rain,” the commissioner explained.
Mr Byantwale said high plant population with poor aeration, poor farm sanitation – failure to remove and destroy the infected plants, also increase the spread of this disease.

But he said currently, there is no known drug that can be used to check the disease.

Mr Byantwale advised farmers to ensure improved sanitation, pruning, and spacing – leaving appropriate plant population, destroying affected plants and adding manure as some of the measures to control the disease.