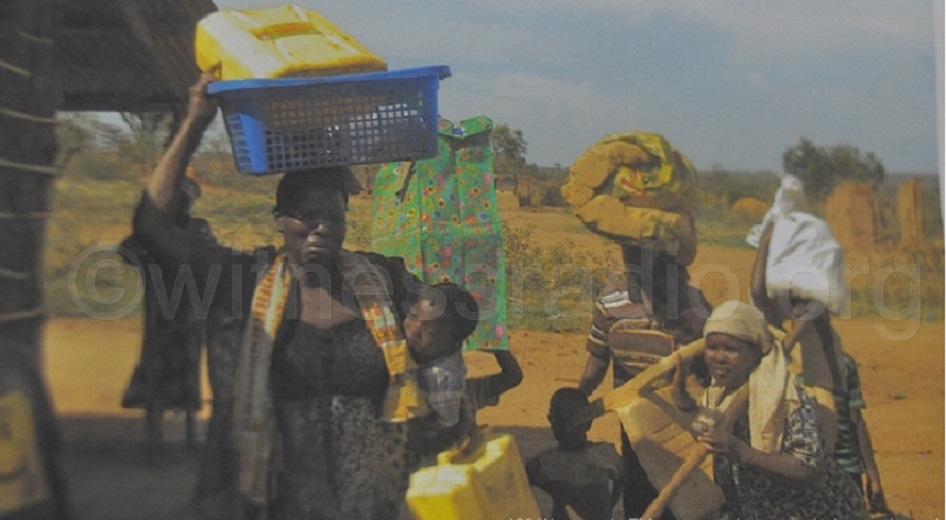 Hundreds of natives under Nyamalebe Landless Association who were settled by the government on government former ranches in Kiryandongo district have petitioned Land Inquiry Commission accusing police and office of the Resident District Commissioner (RDC) for aiding violent land eviction. RDC is the president’s representative at the district.

The Land Inquiry Commission mandate is to interrogate the Effectiveness of Law, Policies and Processes of land Acquisition, land Administration, land Management and land Registration in Uganda.

According to available data, Under the defunct government sponsored ranches a number of people and companies were granted leases to establish ranches in the various parts of Uganda in 1960s, including the Bunyoro district. Due to political upheavals that are very well known to all Ugandans that bedeviled our country, most business enterprises were so affected that they came to a halt. The government sponsored ranches were not exceptional and they were also destroyed, this becoming fallow. In due course people who had nowhere to settle, in search of pastures for their animals and land to grow food, under Nyamalebe Landless Association applied and were granted permission to settle on that land.

Akiteng Stella one of the community leaders told the Commission that both companies flouted entire due process and forcing families off their land without compensation.

Speaking to petitioners, Commissioner Robert Ssebunya said, the Commission is kicking off its investigations with immediate effect.

He directed that all families evicted off their land should be escorted and returned back to their respective villages until the matter is concluded.