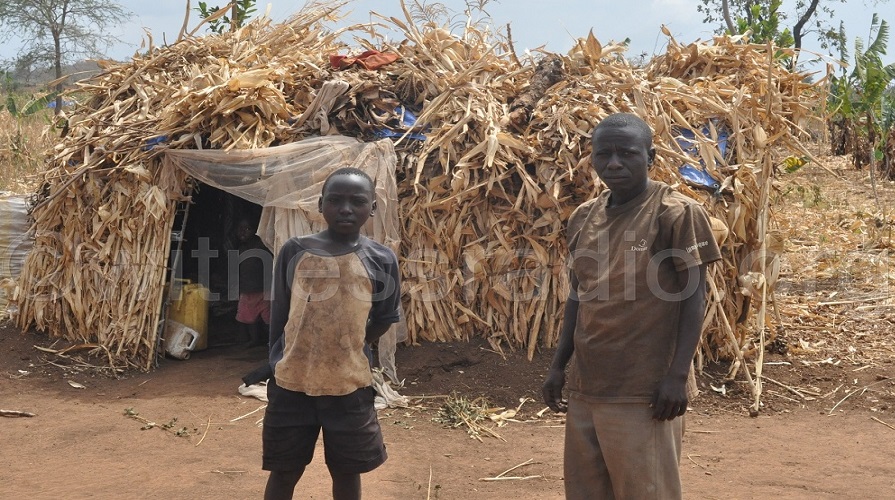 The Land Inquiry Commission is to visit Kiryandongo district to undertake an in-depth investigation into the illegal eviction of over 5000 natives from former government ranches in Bunyoro sub region.

The Commission of Inquiry was set up by the president to look into the effectiveness of law, policies and processes of land acquisition, land administration, land management and land registration in Uganda legal notice 2, 2017.

This follows a petition filled by witnessradio.org accusing Agilis Partners limited and Kiryandongo Sugar limited for violently and forcefully evicting thousands of natives off their land without adhering to lawful acquisition due process. Agilis is a full subsidiary of Joseph Initiatives limited.

The petition reported that both companies were demolishing people’s houses, cutting down people’s plantation, forcing natives to sell off their land at a give away price, intimidation and harassment, illegal arrests and detention, use of excessive force and live ammunition and teargas that injured school children, killing domestic animals.

“The illegal eviction caused a closure of over ten private schools affecting over 2400 children to drop out of school, demolished health centers, worship centers, water sources and village saving associations among others” reads the petition

According to letters signed on behalf of Dr. Douglas Singiza, an acting Secretary to the commission, the intended visit will take two days starting from 12th of this month. The will cover ranches; 20, 21, 23, 28, 29 and 30.