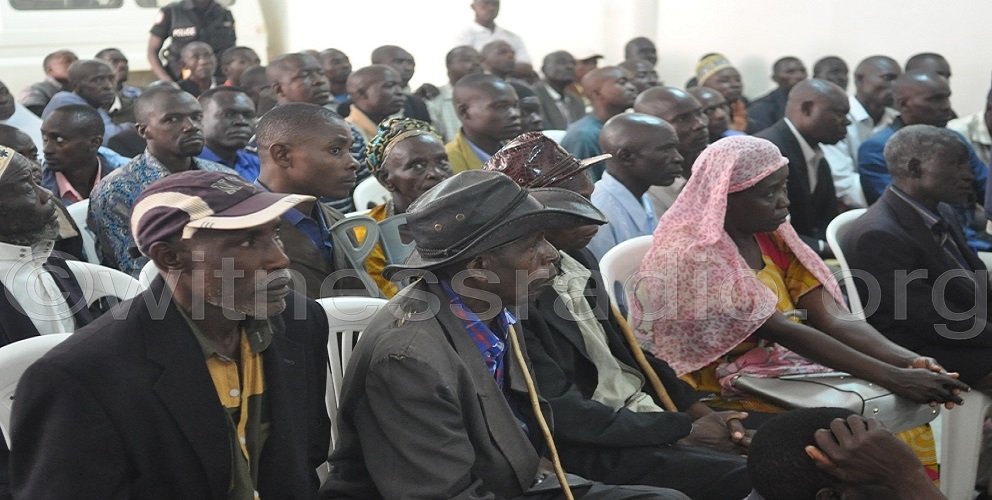 15 outspoken natives who have been mobilising fellow peers to resist violent evictions targeting their land are facing persecution from Kiryandongo district security committee. The persecution is meant to threaten community leaders and pave way for agribusiness for Agilis partners, owned by Joseph Initiatives.

Since late 2017, Joseph Initiatives is grabbing about 2000 hectares and forcefully evicting over 2300 families off their land undermining United Nation’s guiding principles on Business and Human Rights.

Agilis partners’ growing list of victims comprises of women and men who have been charged with different capital offenses including arson and aggravated robbery  and detained at police without trial.

Others include; Ochepe Linos, Arinaitwe Tomas, and Tabu Wycliff.

According to Kabera James, the chairperson, Nyamalebe Landless Association all victims have reported to police on bond for more than 5 times.

“The target of our oppressors is to harass outspoken individuals opposed to illegal land eviction and weaken us through psychological torture. I cannot do anything to oppose the illegal eviction for fear of having several files at Kiryandongo police” Said Kabera.

Kabera added that the grabbers have never consulted them as bonafide occupants on that land regarding acquisition, no valuation of properties, no agreed rates for compensation and there’s no agreement between communities and Joseph Initiatives to vacate their land but instead applies force and intimidation through their accomplices like police and office of Kiryandongo Resident District Commissioner among others.

The land in question is part of former government ranches in Bunyoro sub region that was given to Nyamalebe Landless Association by the government of Uganda in early 2000s. This particular land is located on ranches 20 and 21 respectively where majority natives are smallholder farmers involved in substance farming. 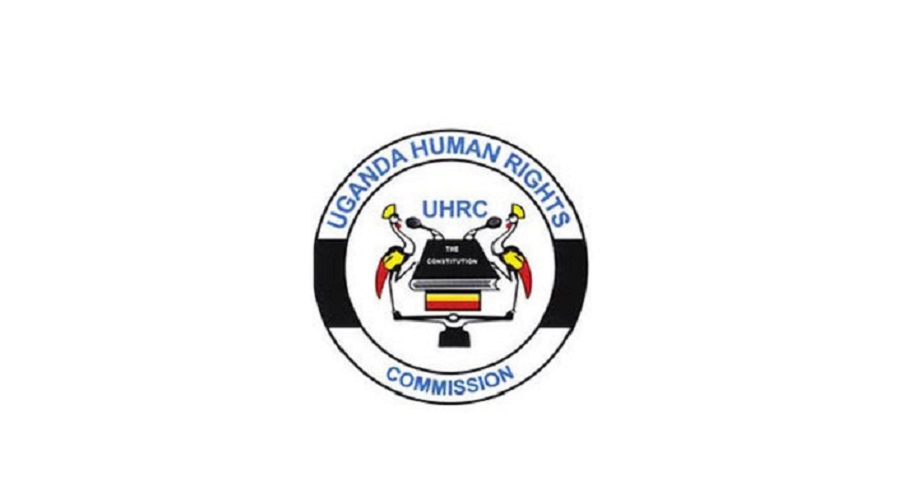 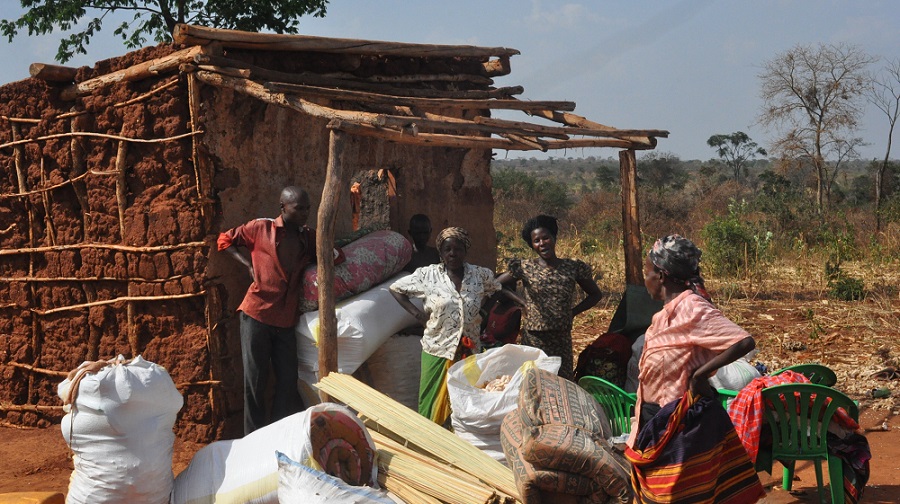 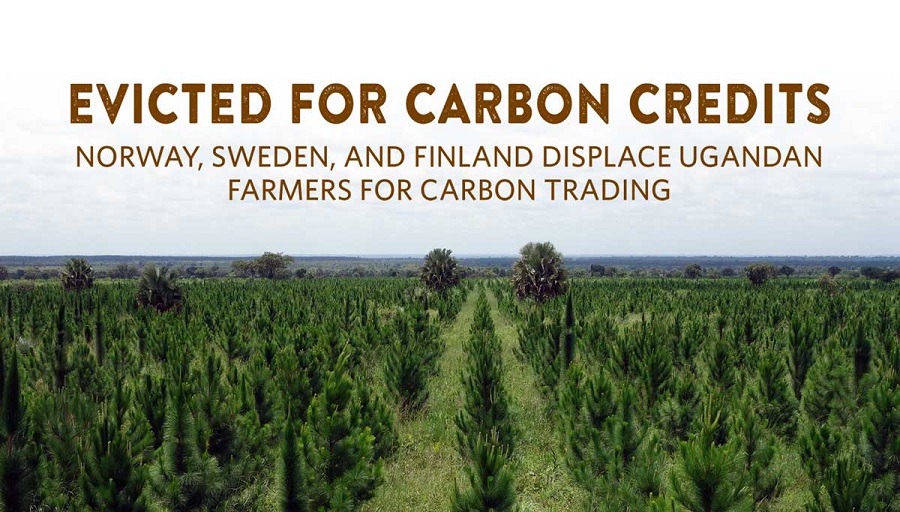