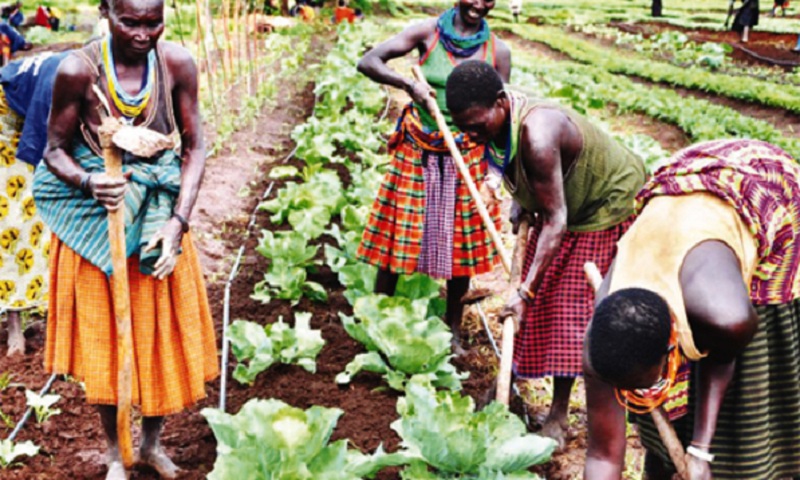 As the world marks World Food Day under the theme, “A zero Hunger World by 2030 is possible” over 9,000 households are expected to benefit directly from this solar powered irrigation system so that Karamoja region is capable of producing enough food not only for the people of the region but also other parts of the country. Lokut Timothy, farmer group leader, growing vegetables from Napak district using drip irrigation system says the program will help them have more food.

Vincent Bamulangaki Sempijja, Minister of Agriculture, Animal Industry and Fisheries, who represented president Museveni says that there is assurance that 2030 target to zero hunger is far because farmers have now adopted climate change farming systems because the government is setting up irrigation dams across Karamoja region.

With a population of 54,000 people across Karamoja region, Dr. Emmanuel Zziwa, climate Change Expert at Food and Agriculture Organization of the United Nations (FAO), told Witness radio that drip irrigation system is expensive, however farmers in groups stand at an advantage to have this system other than individual farmers.

With big investments to combat climate change, Karamoja will be able to feed herself and other parts of the country.