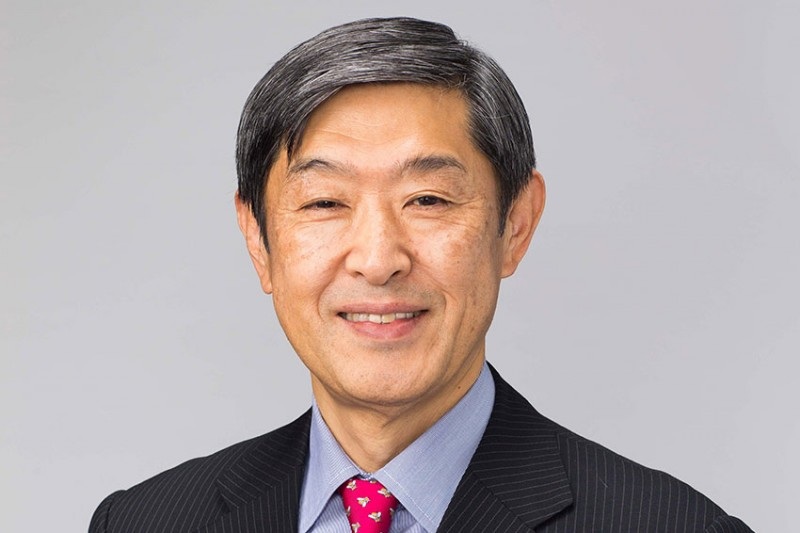 A new agreement has been signed between the Japan International Cooperation Agency (JICA) and the Government of the Republic of Uganda to provide grant aid of up to 2.79 billion yen for the Project for the Development of Irrigation System in Atari Basin Area.

Under the project, irrigation and incidental facilities will be constructed in the Atari Basin Area that extends across Bulambuli and Kween Districts to provide a stable supply of irrigation water, contributing to higher incomes in rural areas through increased rice production.

In Uganda, agriculture is a key industry that accounts for approximately 25 percent of the gross domestic product and 46 percent of exports, and which employs 72 percent of the working population. The Government of Uganda is promoting a switch from self-sufficient agriculture to commercial agriculture, and the production volume of rice as a commercial crop is growing rapidly. In recent years, the rainfall has been unstable due to the effects of climate change, and there is a need to advance the effective utilization of water resources with modern irrigation facilities.

Approximately 14,000 hectares of land have been put under irrigation in Uganda, that land equaling a mere 2.8 percent of the total irrigable land (approximately 500,000 hectares).

A statement from JICA, stated that by three years from the completion of the project, the irrigated land in the target region will be at least triple the current acreage, the rice production land will more than double and the rice yield per unit land area will increase by 1.7 times.

It further stated that constructing irrigation facilities, the project will support the creation of an irrigation maintenance and management organization at the local farming organization, which is expected to make Atari Basin a model irrigation district for the country.