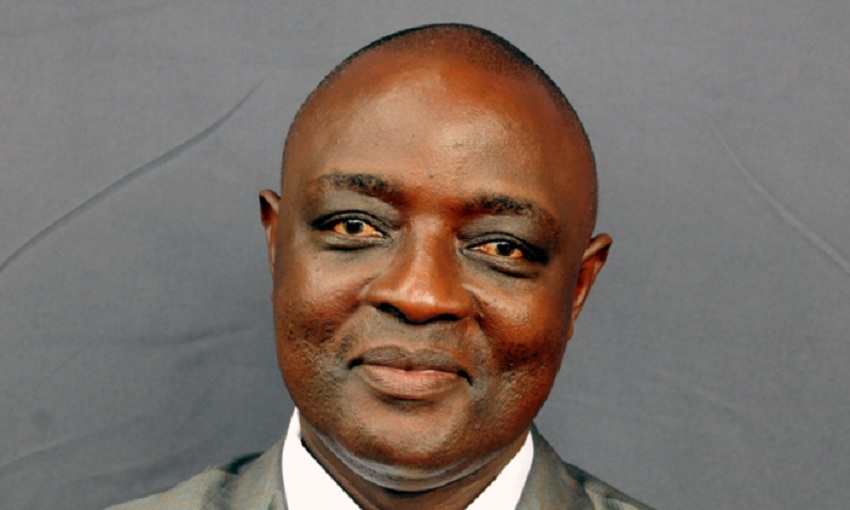 KALUNGU. The minister for Agriculture, Animal Industry and Fisheries, Mr Vincent Ssempijja has rolled out a mega project aimed at boosting agricultural production in the country.
The minister commissioned the e-voucher management system under the Agriculture Cluster Development Project (ACDP) recently at Lukaya Town in Kalungu District.
ACDP is a six-year-intervention partnership of the government of Uganda and the World Bank intended to boost commercial production of five prioritised crops in forty two districts of Uganda.
The crops are maize, beans, cassava, rice, and coffee. They are to be grown in cluster districts known to have big potential for production of the particular crops.

ACDP is a pilot six-year-project to be implemented by the Ministry of Agriculture Animal Industry and Fisheries (MAIF) with support from the World Bank. Its objective, according to the Project Brief, is to raise on-farm productivity, production, and marketable volumes of selected agricultural commodities in specified geographical clusters.

“We strongly believe that the commercial production of these crops through the ACDP will contribute to the achievement of per capita income of $1,033 for our people by 2020,”said Mr Ssempijja.
The government began with contacting United Bank for Africa (UBA) to supply, install and maintain an electronic Voucher Management System (e-Voucher) that is to be used to distribute agro inputs to farmers.
National Information Technology Authority (NITA-U) undertook to register the participating farmers. A few agro input dealers were contracted to supply the items to ACDP.

How it works
They are to set up retail shops in all the clustered districts where the prioritised crops are to be grown. Agricultural services extension officers will undertake to train all farmers and agro input dealers in the use of agricultural chemicals and other inputs.

The e-voucher management system works in such a way that when a farmer goes to the shop to purchase an item such as a bag of fertilizer, he presents his voucher code to the agro-input dealer and a message or an electronic receipt is sent to his mobile phone confirming that such a transaction has taken place between the him and the input dealer.

So, in the event the fertilizer turns out to be fake, the input dealer is punished with deregistration.
MAIF Commissioner for Crop Inspection and Certification, Mr Paul Mwambu, addressed the gathering at Lukaya and he said the ministry was applying extra vigilance to fight fake agro inputs including fakeseeds.
Mr Ravi Gupta, Business Head of ETG AGRI IMPUTS which is one of the ACDP accredited input dealers told Daily

Monitor in an interview that farmers will have to undergo some training in order to use fertilizers.
The function attracted more than 50 members of parliament, 42 district chairmen, and hundreds of farmers. Mr Ssempijja handed over five brand new four-wheel-drive pick-ups to the districts of Iganga, Amuru,Nebbi, Ntungamo, and Kalungu.