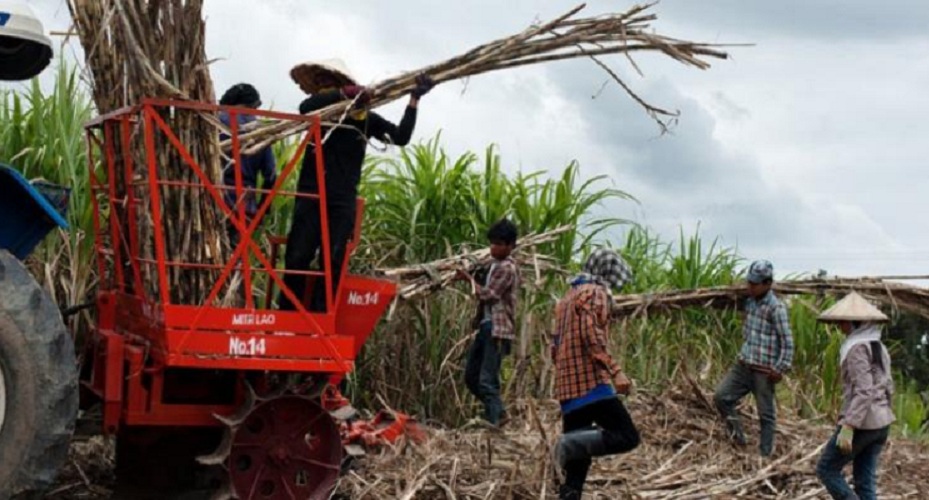 Food security experts have pointed out Sugarcane growing as the cause of chronic poverty and hunger in rural Busoga.

Experts from the Alliance for Food Sovereignty in Africa (AFSA), say the natives have taken on commercial sugarcane growing at the expense of food crop, occupying vast land, and reducing food production and losing the indigenous varieties.

A 2017, report by the Uganda Bureau of Statistics (UBOS) revealed that Busoga sub region was among the most impoverished in the country. The report 2016/2017, found that the number of poor people in rural areas has increased to 10 million from 6.7 million in 2013.

AFSA revealed that most farmers in districts like Iganga, Mayuge, and Kamuli have stopped growing crops like cotton, bambara nuts (Empande), sunflower, pumpkin, and millet due to low demand while buyers also offer low prices for such crops, adding that some crops are taken as old people’s crops including millet.

The report that also focused on other sub regions like Acholi, Bunyoro and Teso, revealed that farmers feel their farming land has become small because it has been fragmented yet previously large pieces of land were available for farming hence influencing the farming systems in the community.

The report further quoted farmers saying that there’s seemingly less interest from government in promotion of agriculture due to absence of agricultural Extension officers who  inspect and advice farmers.

The Eastern and Southern Africa Small scale farmers’ Forum (ESAFF) which is part of the AFSA expresses concerns over hunger, malnutrition and other related challenges that are likely to hit Busoga region if natives continue to forsake food growing.

“Some households have been forced to sell off their sugarcane farms prematurely and in losses due to daily demands like medication or school fees which means surviving on cash in a pocket is not sustainable for rural farming with one income.

Hakim Baliraine, a farmer in Busoga region told witnessradio.org that for the past 15 years, their social life has changed to worse due to mono-cropping of sugarcane in the sub region.

“Busoga is becoming food insecure as some districts are estimated to have lost about 75% of their total land to sugarcane growing including Mayuge, Jinja and Luuka districts” said Baliraine.