IN June 6, 2018 BY witnessradio.org 869 views Leave a comment
Livelihood 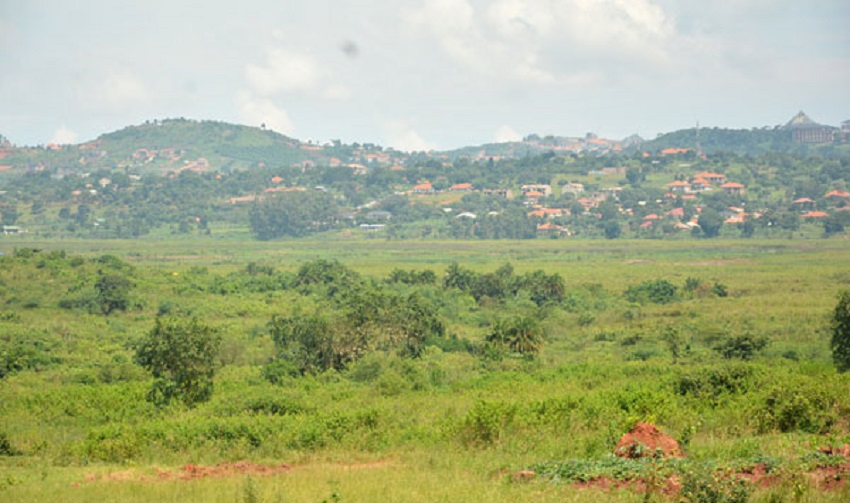 Not so long ago, residents in Buikwe District cried foul, accusing junior Water Minister Ronald Kibuule of forcefully evicting home owners on 85 acres of land located in Golomola Village.
The land is believed to belong to the Buganda Kingdom and, the part of the land in question, was allocated to the Namasole (queen mother) and cannot be sold.

However, the minister said he had bought the same piece of land from a private individual without any encumbrances except for the bibanja holders whom he bought off. As the problems associated with land ownership in the country continue to rise, we explore the different types of land ownership to save home owners from becoming victims of land fraud.

Ronald Sekagya, a registrar- education and public affairs at the Judicial Service Commission, explains that there are four forms of land tenure system in the country and that before you buy land, you must first know the rightful owner or form of tenure. He says in the central region, the mailo land tenure system, came about as a result of colonialists. When the colonialists came to the country, they found the indigenous people owning land but without land titles.

“What they (colonialists) did since they wanted to have the economy moving, anyone who pleased them at that time, they granted them land in mailo form. That was the kind of system in terms of measurements at that time and the Kabaka was also given mailo land,” Sekagya explains.
He adds that: “What they did was to create a title above the land that was already owned by indigenous people and would give it a block number, and a plot number. The size was measured and someone was registered as the proprietor.”

Linking the current conflicts associated with mailo land tenure system, Sekagya notes that this comes about when the title holder is not the person occupying the land.
“This takes us to the laws that recognise the title owner with those who settled in his land paying him/her ground rent commonly known as busulu or envujjo, meaning you are paying in kind.”
Under the mailo land tenure, the owner of the land can give it to anyone they please even their children. This kind of land tenure system is mainly found in Buganda region a result of the 1900 Buganda Agreement.

Freehold land tenure
Freehold land tenure system is not any different from the mailo system.
Sekagya says this kind of land tenure system is found in many parts of the country.
“It is free land as the name suggests. It’s free from any kind of claim forever. The owner can sell or give it out as they wish, it is always registered and the owner has a duplicate certificate of title while the original is in the land office.” The official explains.
“If you want to find out information about this land, you get its particulars and go to the lands office to conduct a search by looking at the original title,” the official adds.

Leasehold
The last form of land tenure is the leasehold. The lease simply means that somebody allows you to use his or her land for a given period of time under particular conditions.
The conditions are written down as a covenant and you are supposed to abide by them.
“Still in our local setup, we have these leases based on trust and faith. If you go upcountry, you find that someone who owns a large piece of land and allows another person to grow crops on agreement that for that season, he or she is going to give them some of the produce,” says Sekagya.

“For the lease, there is always that option for renewal, it is mainly after 49 years depending on the agreement,” he adds.
The official cautions that what is key here is that non Ugandans are not allowed to own land as mailo land or freehold land but only under lease ownership.