IN August 28, 2018 BY witnessradio.org 920 views Leave a comment
Livelihood 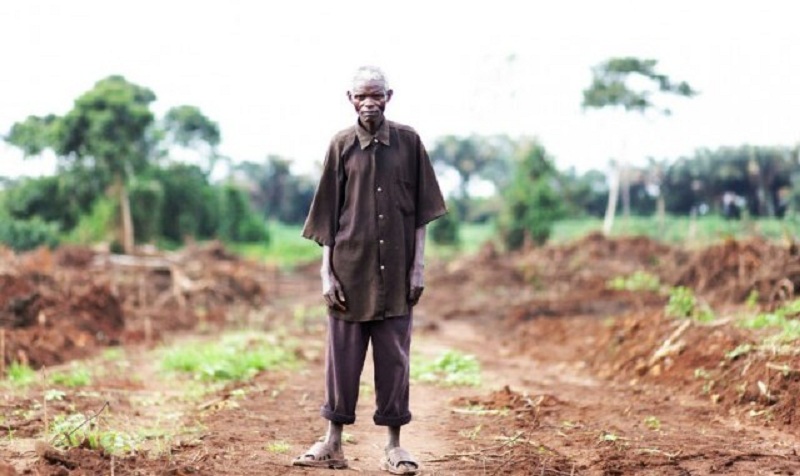 One of the most contested issues underlying land disputes is the concept of a kibanja, which was introduced in Buganda land system in 1928.

Since 1975, people have been moving on registered land without regard to the rights of registered proprietors.
This trend was exacerbated by wars, which displaced people from their homes forcing them to seek safe havens. In most cases, such people try to exercise rights which the law does not recognise.

Under the Land Act, there are only three ways in which a person can be a lawful occupant of another person’s land, namely a person occupying land by virtue of the repealed Busuulu and Envujjo Law of 1928, a person who entered the land with the consent of the registered owner or a person who had occupied land as a customary tenant, but whose tenancy was not disclosed by the registered owner at the time of acquiring a certificate of title.

To explain properly the concept of a kibanja within the context of the above situations, one has to go back in history by way of introduction. Prior to 1900, ownership of land in Buganda was through ekyalo or ebyalo in plural, which were vested in the Kabaka. A single kyalo could have as many as five villages, which were administered by chiefs on the Kabaka’s behalf. Individuals could occupy portions of these villages through the ancient customary rights of obusenze and obwesenze.

Alongside the Kabaka’s system, was the clan system in which ownership of ebyalo or clan land, was vested in clan heads. In 1900, the system of ownership in freehold evidenced through title deeds was introduced. People had to apply to the lukiiko (parliament) to have their ownership verified under the above system although clan land was excluded from the process.
This led to clan land being wrongly included in other people’s certificates. Although the customary system made individuals virtual owners of the customary interest, the new system made them tenants of the mailo owner.

A common grievance brought the so-called peasants into the company of the clan leaders to mount opposition to the mailo land system and in 1926, the colonial secretary had to make some hard decisions on a petition submitted to him by a section of Abataka community.

In October 1926, the Governor addressed a special sitting of the lukiko to communicate the colonial secretary’s decisions. After observing that in 1924 a commission was appointed to investigate whether the distribution of land by the lukiko was in conformity with the terms of the 1900 Agreement and the ancient tribal customs the secretary made the following decisions:
The allocation of land by the lukiko was not made in a manner calculated to inspire confidence.

A more strict supervision of the native government in land matters and the respective rights of landlords and tenants was necessary. The native government should take measures to protect burial grounds. The allocations made by the lukiko were final and would not be interfered with.

The result of the secretary of state’s decisions was the Busuulu and Envujjo Law of 1928, which balanced the rights of landowners and their tenants. In particular, the law introduced the idea of a kibanja, which is of two types:
A domestic kibanja in which the holder obtained an interest in land and an economic kibanja where the interest was limited to crops grown on an extra acre

A domestic kibanja could be inherited by an heir with the wife having a right of occupancy during her lifetime. A kibanja holder could not be evicted without a court order.