IN July 1, 2019 BY witnessradio.org 807 views Leave a comment
land, livelihood and investment Livelihood 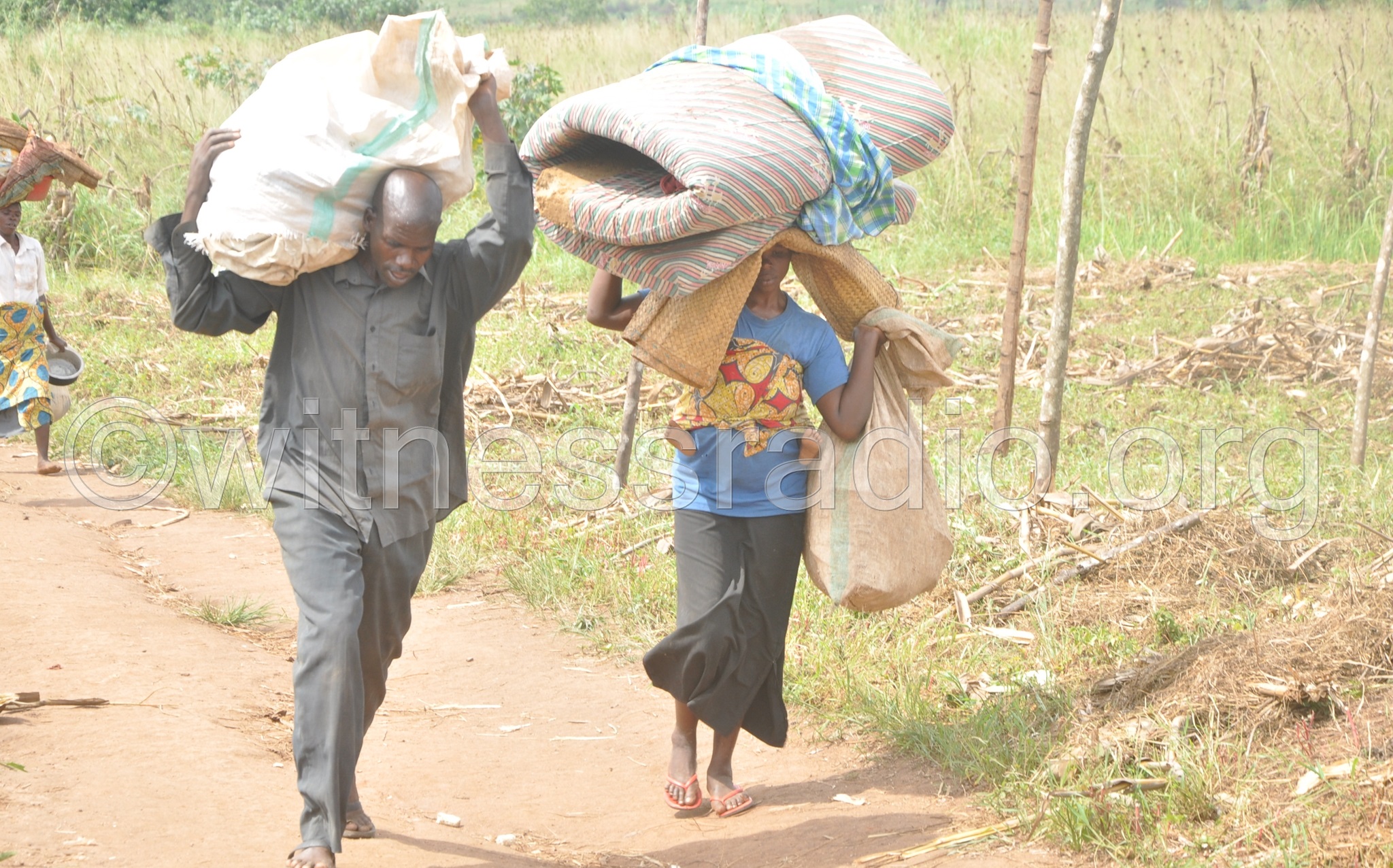 Victims of the Kambuye land evictions in Mubende municipality, Mubende district have filed a civil suit before Mubende High court seeking compensation and an order to have them back to the land in contention.

The filing has come at time when three of the 28 inmates have gone missing from the Kaweeri Prison in Mubende district where they have been detained since October, 2018. The 28 victims were arrested and charged with nine (9) tramped up charges resulting from empowering communities to defending their land rights.

The disappearing is seen to be a move to block them (inmates) from swearing affidavits in support of the civil suit by those grabbing their land.  Those went missing include; Grace Nantubiro, Ronald Mugwabya and Focus Mugisha.

Through their lawyers, Kiiza and Mugisha advocates, the victims have sued the businessman behind the eviction, Mr, George Kaweesi, his farm manager Francis Kyeyune, the Mubende district police commander at the time of the eviction, Martin Okoyo and the attorney general.

The over 3000 people were evicted by businessman George Kaweesi with protection from police from their land measuring 322.5 hectare without due compensation in an exercise that led to the death of one person.

The illegally evicted inhabitants want an order from court to reinstat them on their land and protect their land rights.

In the suit, the evicted people are calling for the establishment of an independent committee to carry out valuation on the land and properties before the actual compensation process starts.

In the matter before Mubende High Court, they have also decried the delayed justice with 28 of their colleagues still in prison after a failed plan to seek bail.

Lawyer Marvin Saasi says they will now move to seek for bail again.

“We are taking one step at a time, over 20 people have been in jail since last year, now that we have filed the civil suit, we will also apply for bail in the due course”.

Evictees In Mubende File a Lawsuit Against Two Companies, Attorney General and Individuals