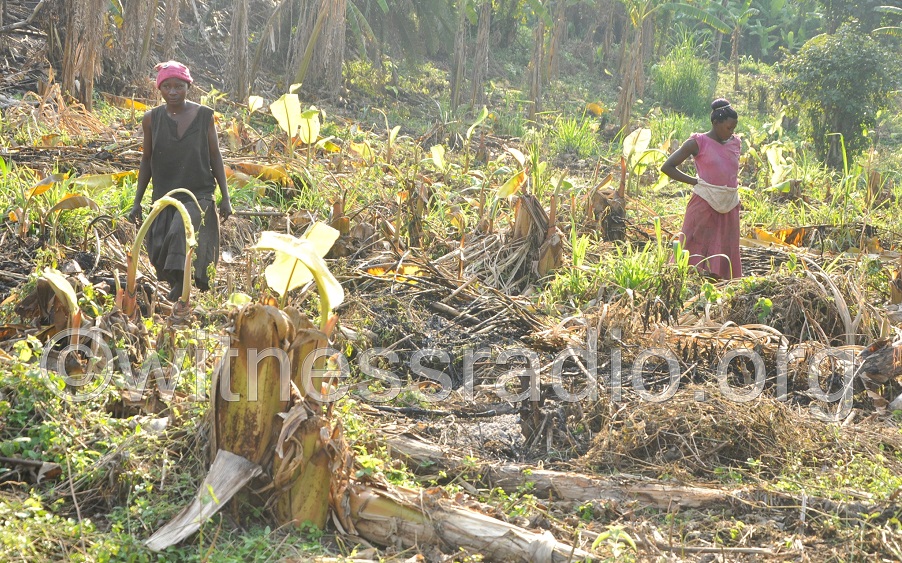 Days after Mubende High Court resident Judge Joseph Murangira recused himself from the matter against 28 human rights defenders, Court will tomorrow sit to determine whether to pass an injunction stopping any further eviction or activities on the land under contention.

John Ssettimba and 23 others claim that Kaweesi illegally evicted them off the land without any valuation and compensation and until this is settled, work by his agents should be stopped forthwith.

In the main suit, they want the court to also pass an order authorizing victims to immediately return to the said land, and compensation to all affected persons with general aggravated and punitive damages

They also want an independent valuer to determine special damages or losses suffered by the victims as a result of the forced eviction.

The matter stems from an eviction carried out by businessman George Kaweesi and his agents with protection from police on plots of land registered on block 168, plots 19, 22 and 23 located in Kambuye, Kikono, Kyabaana, Kanseera and Lwensanga villages in East division, Mubende municipality, Mubende district.

The 28 Human rights defenders were arrested and charged with nine (9) counts including aggravated robbery and murder among others for empowering communities to understand the law and use it to defend their land rights.