IN July 1, 2019 BY witnessradio.org 950 views Leave a comment
land, livelihood and investment Livelihood 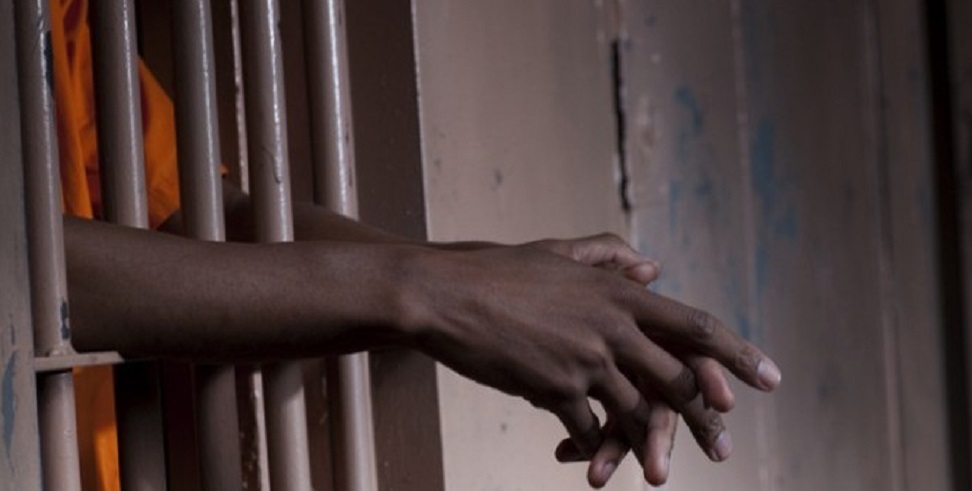 Three people who were arrested in connection to Land evictions in Kambuye have gone missing. They include Grace Nantubiro, Ronald Mugwanya, and Focus Mugisha.

These are part of the group of 28 people who have been languishing in prison since last year when they were charged with Murder and aggravated robbery among other charges.

Their arrest followed the eviction of over 3000 families by businessman George Kaweesi as they empowered communities to defend their land.

This comes amid several attempts by lawyers representing the prisoners to get their affidavits commissioned but all in vain.

The  community land defenders have been on the frontline demanding protection of 3500 people from being violently evicted by local businessman Kaweesi George under the protected of police without a due process.

Their pleas fell on deaf-ears until a violent crash ensued between communities and workers of a businessman that claimed the life of one Yunus Kasajja. Late Kasajja was businessman’s manager carrying-out the eviction exercise.

The land forcefully being taken has been hosting part of families that were evicted by Kaweeri Coffee Plantation limited in early 2000s.