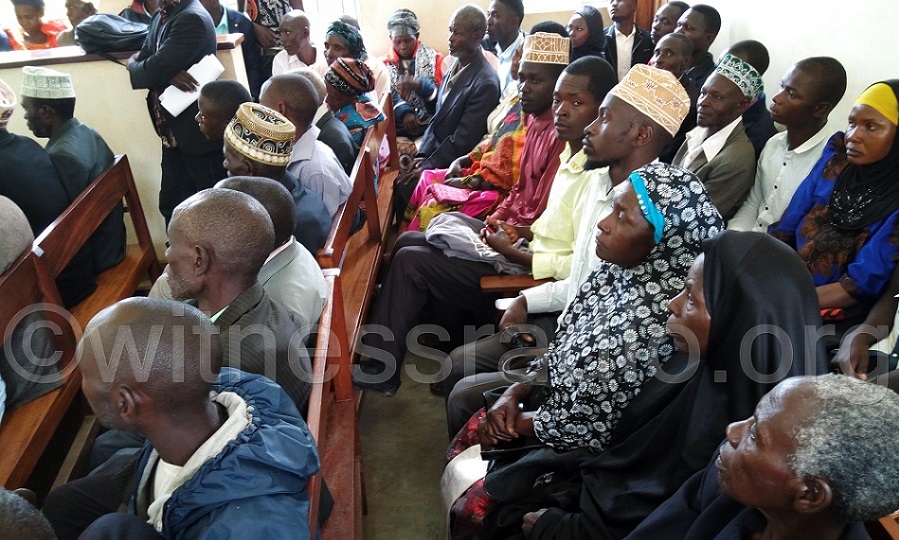 “I have lived on this land since 1940. It has been a source of our past and current livelihood as a family. My family has houses, graveyards, coffee and banana plantations among others. When did Ugandan government through Mubende District Land Board decide to make its people homeless?” asks Mayanja Mathias

Mr. Mayanja, 65, a resident of Kinoni village is among the over 2500 people being illegally evicted off their 254.855 Hectares of land by St. Joseph’s Aid Society {U} limited, a company owned by one businessman Ssemaganda Edward.

He said they were surprised to receive summons arising from Land Civil Suit 13 /2018 issued by High Court in Mubende requiring them to answer charges of land trespass filed against them by St. Joseph’s Aid Society {U} limited.

According to court documents seen by witnessradio.org, St. Joseph’s Aid Society {U} limited acquired the said land from former Ntenjeru South member of Parliament Rev. Kefa Ssempangi in 2012 who got a lease hold in 2002 from Mubende District Land Board.

St. Joseph’s Aid Society {U} Limited in her papers to court alleged that on acquiring that land, there were no occupants but instead, people encroached on the land and started erecting buildings and other activities from 2013.  The company says, the occupants have refused to vacate her land.

On 6th/April/2018, 16 outspoken community members that have been mobilising their peers to resist the illegal land grab were arraigned before Mubende High Court Registrar Justice Deborah Wanume and charged with trespassing on the said land.

St. Joseph’s Aid Society {U} Limited wants court to order the over 2500 occupants off the land without compensation.