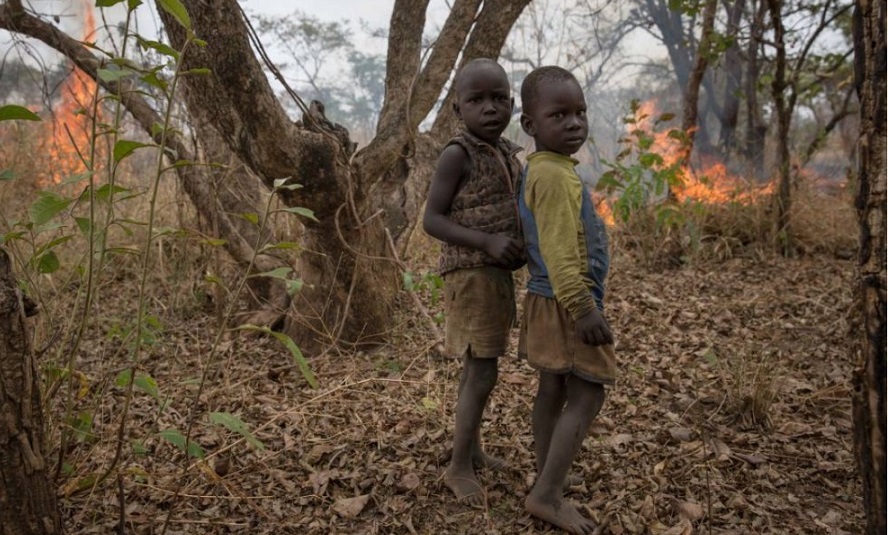 When Julius Peter was finally freed after seven years held hostage by Uganda’s notorious Lord’s Resistance Army, he and his family hoped their lives would finally return to normal.

Instead, it was the start of a whole new ordeal.

Peter and his family were hounded out of their community, victims of the suspicion that still dogs those held by the LRA and the rapid population growth putting pressure on land in Uganda.

“When I escaped captivity I came back home, but my neighbours disputed (my homecoming). They did not want me back,” Mr Peter told the Thomson Reuters Foundation in Omokitunge village in northern Uganda’s Gulu district, where the family now lives.

The LRA, led by reclusive warlord Joseph Kony, terrorised Ugandans for nearly two decades as it battled the government of President Yoweri Museveni from bases in the north of the country and across the border in what is now South Sudan.

The group was notorious for its brutality and for kidnapping children for use as fighters and sex slaves. Tens of thousands of adults were also abducted, according to research by the Berkeley-Tulane Initiative on Vulnerable Populations.

Since the LRA was driven out of Uganda by a military offensive around a decade ago, its former hostages in the country have slowly trickled back to their homes.

Many have found their land occupied by neighbours. Others who managed to reclaim a place to live and farm have had since their houses burned down.

Mr Peter, now 49 and a father of nine, was freed in 2009 when government troops attacked the camp where he was held.

“When Julius was in captivity there was no land conflict,” Mr Peter’s wife Betty Auma told the Thomson Reuters Foundation. “But when he came back all the trouble started.”

After being forced out, the couple saved for four years to buy new land in Omokitunge village in Lalogi, around 330 kilometres north of Kampala.

The cassava, sorghum and beans he grows there allow Mr Peter to feed his family. But while he is now safe from attacks, the violence continues nearby. 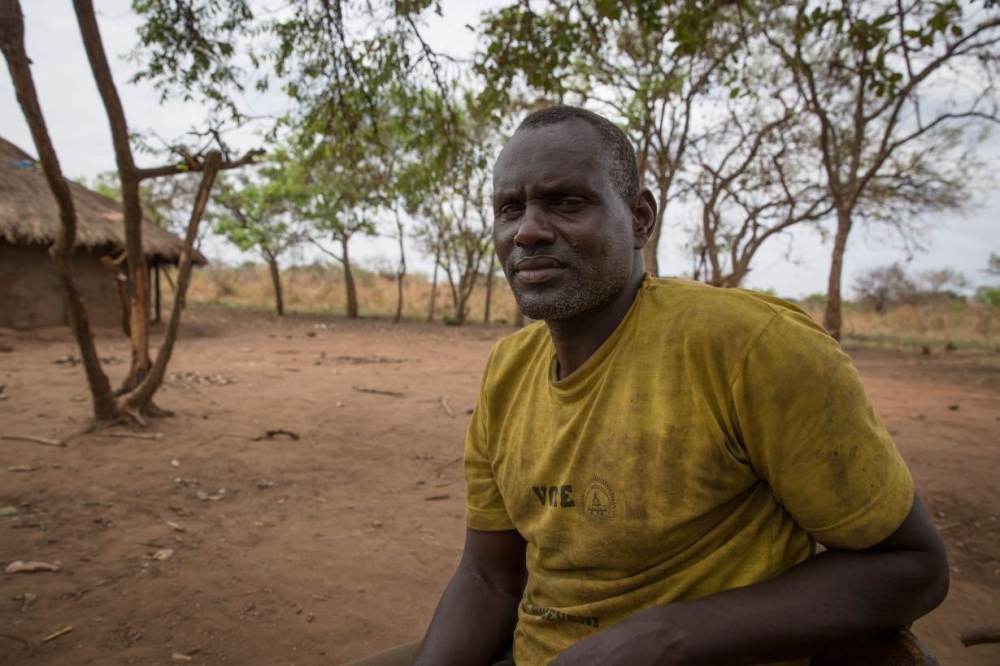 A short distance away from where he lives, a house belonging to a former LRA fighter was burned down in November with his wife and child still inside.

Witnesses told the Thomson Reuters Foundation the pair were shaken but escaped unharmed.

Emmanuela Adokwun, who works for a charity that supports victims of the war, believes the suspicions about what abductees did while they were with the LRA made conflict with their old communities inevitable.

“The community think they are trouble causers who did a lot of atrocities and shouldn’t have come back,” said Ms Adokwun, a senior programme officer with Gulu Women Economic Development & Globalization (Gwed-G).

“They killed, therefore they do not deserve to be given land. The community members are angry with them.”

Nearly two million Ugandans were driven from their homes during the conflict, according to the United Nations refugee agency.

In the north, more than 90 per cent of the population was displaced and hundreds of thousands forced into temporary camps as part of a government strategy to isolate the LRA.

Those who used to live on the land before the conflict had no documents to prove ownership because in northern Uganda most of it is held under customary tenure, controlled by groups of local people without formalised agreements.

“Elders who should have protected land for the people now protect it for themselves because of money,” Ms Adokwun told the Thomson Reuters Foundation.

“(There’s also a) population increase leading to scramble over land among family members.” 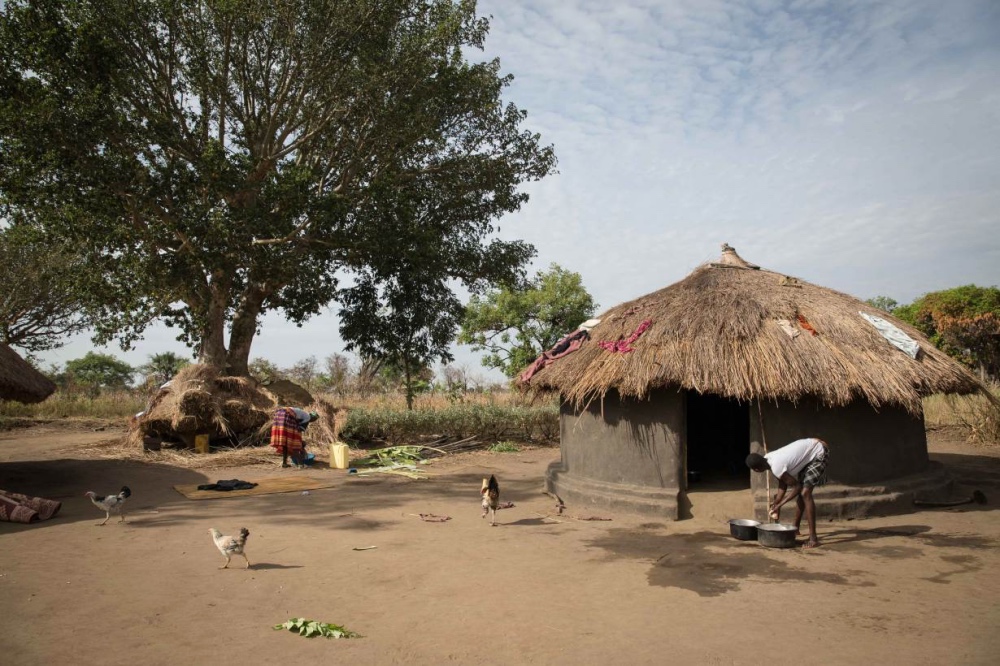 Uganda’s population is expanding by around three per cent per year, according to the United Nations, making it one of the world’s fastest growing.

“The police say they don’t deal with land conflict,” he told the Thomson Reuters Foundation. “It’s up to elders and local leaders to resolve it.”

Gwed-G organises mediation and reconciliation sessions including “wang oo”, where communities sit around a fire to discuss issues of concern with elders.

One recent session resulted in the neighbours who burned down the house of the returning fighter agreeing to pay for a new building.

Although the flow of returns has slowed, former hostages and those displaced by the war are still going back to their communities, and some are finding happiness there.

Last month, 47-year-old Charles returned to his land in the small village of Awach in northern Uganda for the first time since he was driven out by the conflict in 2003.

Charles, who did not give his surname, told the Thomson Reuters Foundation he was optimistic farming would help him earn enough to pay for his five children to go to school.

Prices were rising in the cities, he said, and the construction work that had been sustaining the family was becoming harder to get.

“It was too hard being away, I missed home,” he said as he surveying the community he left for so long.