LivelihoodTech giants should join global campaign to seek land rights for all: experts

IN May 29, 2017 BY Witness Radio 2566 views Leave a comment
Livelihood Tech Technology 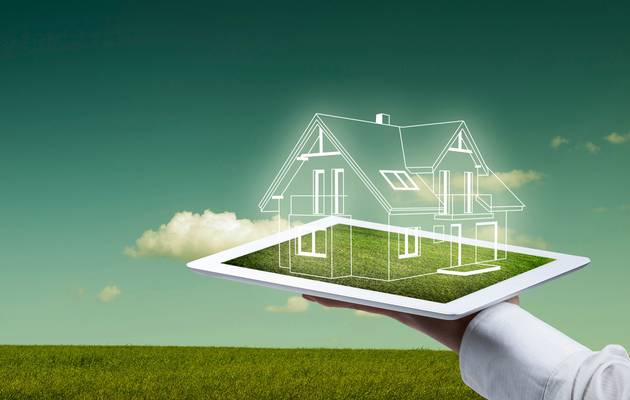 WASHINGTON (Thomson Reuters Foundation) – Global technology giants such as Google and Facebook must join the battle for land rights and help spearhead an international campaign to eradicate insecurity of tenure as if it were an infectious disease, land experts told a World Bank conference.

They said the land sector needs to be more ambitious in its goals, calling for a campaign to seek security of tenure for 80 percent of people by 2030 and involving new players to support the fight for land rights.

“The global eradication of infectious diseases through highly coordinated campaigns has been successful,” the two men said in paper delivered at the World Bank’s Land and Poverty Conference involving more than 1,200 land experts.

“Although insecurity of tenure is not a disease, its impact is devastating in terms of trapping people in poverty, displacing communities and making them homeless, and reducing food security and creating hunger … this is a human rights issue.”

Enemark and McLaren said at a time when some countries are turning inward and ignoring the global challenges of the 21st century, sparking renewed attention on communication and solving global land issues has become even more important.

“Land professionals must not be complacent and need to re-think and re-shape their message, providing clearer evidence to politicians on the benefits of their land interventions and investments,” McLaren told a panel discussion.

“Global technology players such as Facebook and Google, for example, need to be encouraged to support this campaign to provide innovative technology solutions.”

The social media network plan to use this information to determine where drones offering internet connections could be best deployed. The data, say experts, if shared could also be applied to property rights projects.

Tomnod, owned by Colorado-based satellite company DigitalGlobe, has led crowdsourcing campaigns that have attracted tens of thousands of volunteers around the globe, including work to map populations across Ethiopia.

The United Nation’s latest set of global goals, adopted in 2015, contain six goals relating to land, including a target for all men and women to have equal rights to ownership and control over land and other forms of property by 2030.

“This new agenda presents a historic and unprecedented opportunity to bring the countries and citizens of the world together to decide and embark on new paths to improve the lives of people everywhere,” McLaren said.

“The perfect storm of change has arrived. The time is right to launch a global security of tenure campaign, but it requires strong political will.”