IN November 21, 2019 BY witnessradio.org 492 views Leave a comment
land, livelihood and investment Livelihood 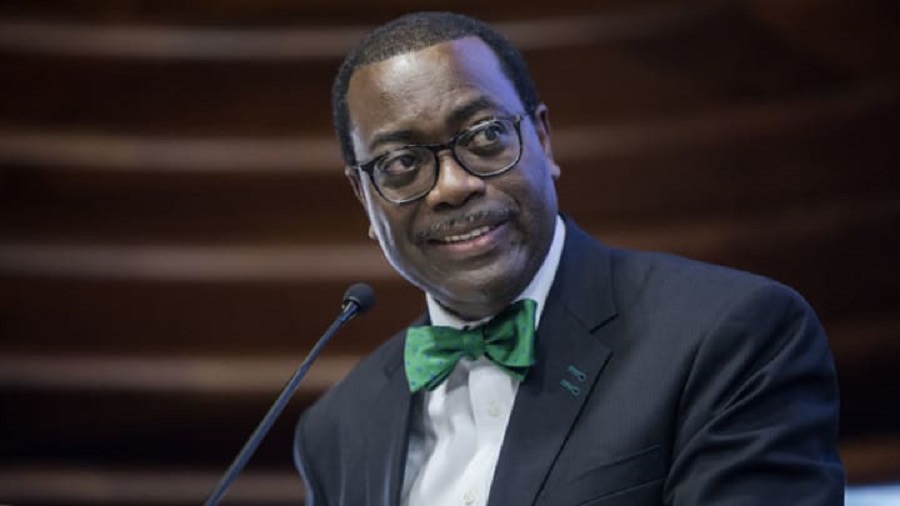 JOHANNESBURG (Reuters) – The African Development Bank (AfDB) will not fund a coal-fired power plant project in Kenya and has no plans to finance new coal plants in future, senior AfDB officials told Reuters.

The Abidjan-based lender published an environmental and social impact assessment in May for the Lamu project, which was planned near a UNESCO World Heritage Site but which was halted by a local environmental tribunal.

The project to build a 1,050 megawatt plant in eastern Kenya was backed by Kenyan and Chinese investors. Construction was originally planned to start in 2015.

Wale Shonibare, AfDB’s acting vice president for energy, said the bank “did not move forward with the Lamu Coal transaction and had no plans to do so in the future”.

The AfDB president had told U.N. climate talks in September that the bank was “getting out of coal,” but he did not give a timeframe or specify whether the Lamu project would be affected.

The AfDB’s retreat from coal will make it harder for the Lamu project to progress.

The AfDB has been a major funder of coal projects in Africa. In the past decade, it has lent more than 1.5 billion euros ($1.65 billion) to South African utility Eskom for its Medupi coal plant and more than 50 million euros for the Sendou coal plant in Senegal.