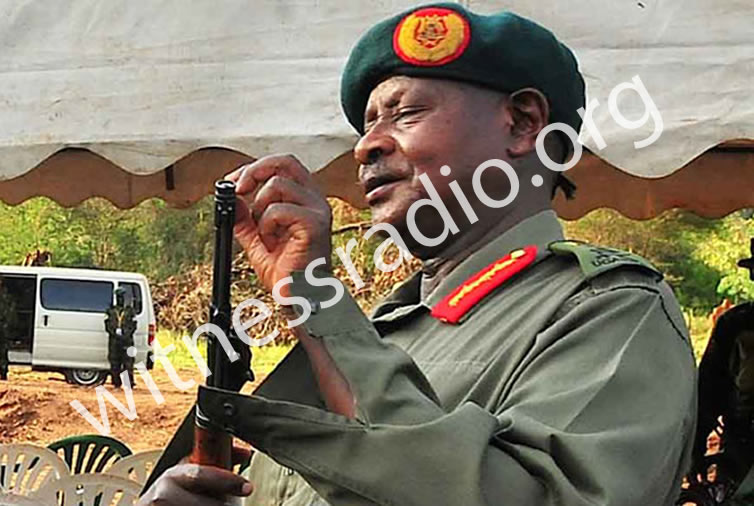 KAMPALA (Reuters) – A Ugandan government plan to change its constitution so it can forcefully acquire private land for public projects has ignited widespread anger, with critics saying powerful officials and individuals would use it as an excuse to grab land.

The East African country expects to start pumping crude oil in 2020 and petroleum-related infrastructure, including an export pipeline, will require the public acquisition of private land.

Under the proposed constitutional amendment, if a private owner disputes the state valuation of their property, the government would be allowed to forcefully take over the land and proceed with its plans while an adjudication proceeds.

“Any investor who can make it in the long queue to State House (the president’s residence) will then be given free land anywhere,” Nicholas Opiyo, a Kampala-based lawyer and human rights activist, told Reuters.

But the spokesman of President Yoweri Museveni, who has been in power for three decades and is often accused by critics of human rights violations, dismissed such fears.

“This law has nothing to do with President Museveni’s personal interests … Trying to personalize it is a cheap shot by activists,” said the spokesman, Don Wanyama.

Current rules allow the government to take over private land only after prompt payment of “fair and adequate” compensation.

When private land is earmarked for public projects, a chief government valuer determines its worth, which the government then pays to its owner. If the value is disputed, the owner goes to court and the government cannot acquire the land until a resolution is reached.

Completion of a Chinese-funded expressway connecting the capital Kampala to Uganda’s only international airport has been repeatedly delayed due to protracted land disputes.

A parliamentary committee is currently scrutinizing the proposed constitutional amendment.

“It’s Museveni’s personal motive to have full and unfettered control to acquire and use land in any part of the country in any way he so wishes,” he said.

Officials have argued that the amendment would deter speculators who rush to buy land in proposed locations for public projects to profit from inflated compensation.

But this argument has not impressed rights activists.

“Who are the speculators on land? It’s not ordinary Ugandans, it’s powerful government actors,” said Sarah Birete, program director at the Centre for Constitutional Governance, a Ugandan rights pressure group.