IN November 2, 2018 BY witnessradio.org 1174 views Leave a comment
land, livelihood and investment Livelihood 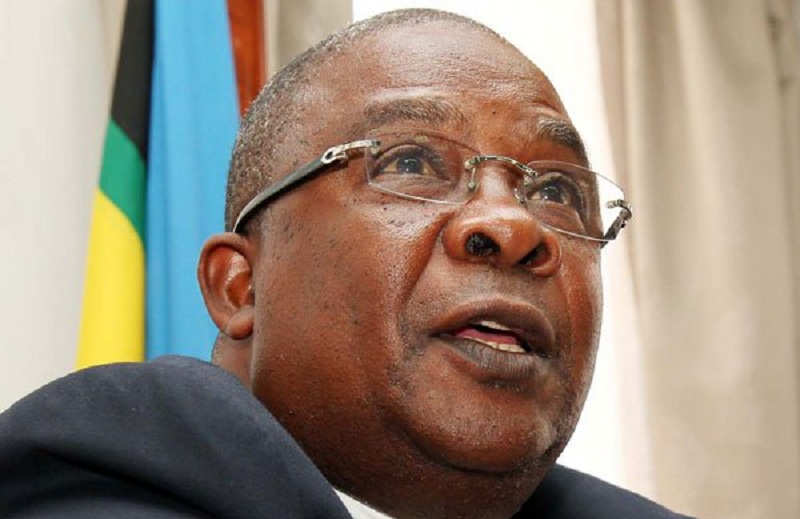 Moroto. The Minister in-charge of Karamoja Affairs, Mr John Byabagambi, said he will arrest people grabbing land in Karamoja under the pretext of investment.
Minister Byabagambi said the current land rush in Karamoja poses a security threat to a sub-region that has only been pacified following the disarmament of Karimojong cattle raiders.
“I’m disappointed seeing people grabbing Karimojong land in the name of investment. As a minister for Karamoja Affairs, I can’t allow that; I’m going to take action,” he warned.
Mr Byabagambi was speaking during a consultative meeting for the development Initiative for Northern Uganda and Karamoja in Moroto last week.
He said the people now grabbing the land are the same ones who used to mock the Karimojong over lagging behind in development.
“Now that they have seen Karamoja is peaceful and the current government is changing Karamoja, they are running to grab people’s land. We shall now allow that,” Mr Byabagambi cautioned.
He warned that although the region is yearning for development, no investor would be allowed to manipulate the local community using middlemen.
Mr Byabagambi said his office was overwhelmed with complaints from the community regarding land grabbing.
A survey by Safer World, a non-governmental organisation operating in Karamoja sub-region, shows that 99 per cent of the land in Karamoja has been licensed.
The 2017 survey indicates that a total of 197 investors are holding exploration and mining leases for between 10 and 40 years, but none has any physical presence in the sub-region. Karamoja, in north-eastern Uganda, is rich in minerals, including gold, limestone, marble, green garnets, block stones, iron ore, mercury, silver stones, magnetic stones and the oil, which was discovered last year.
Ms Sophie Nangiro, the Safer World programme officer, said most of the land is licensed without the knowledge of the local community.
But Mr Gerald Eneku, the Mineral regional inspector in-charge of Karamoja, said most of the licences have been cancelled by the ministry of Minerals.
The minister also directed the ministry of Minerals to avail his office with all the cancelled licences, saying some of the purported investors listed for Karamoja have multiple licences under different names.
“These are the kind of people failing us to get serious investors who can invest in the region with a clear agenda,” he said.