IN October 8, 2019 BY witnessradio.org 1552 views Leave a comment
land, livelihood and investment Livelihood 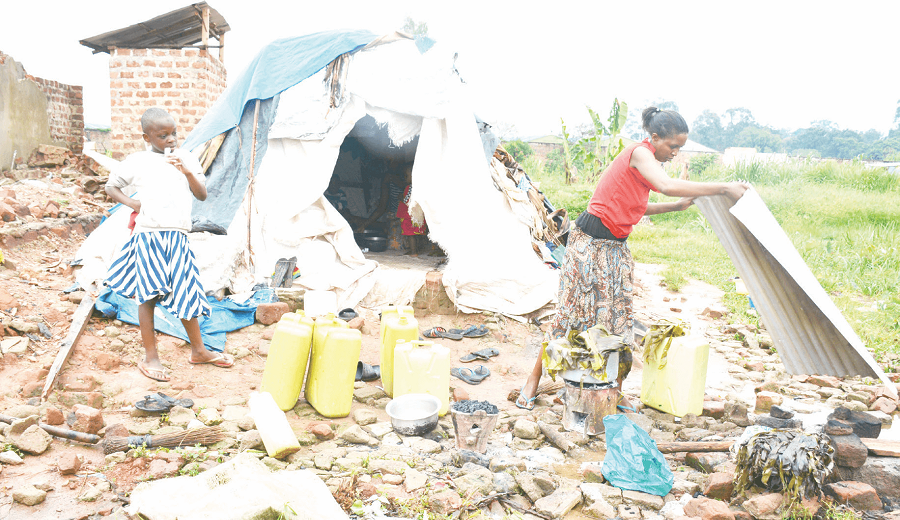 Squatters on the land in Lusanja have appealed against the High Court’s decision that ordered them to vacate it within 30 days following a successful suit by businessman Medard Kiconco.

Through their lawyers of Nalukoola, Kakeeto Advocates and Lukwago Advocates, the affected 147 squatters on Monday filed a notice of appeal in the High Court Land Division.

“Take Notice that the 7th, 11th, 12th, 19th to 147 defendants being dissatisfied with the judgment of the learned Hon Justice Asiimwe Tadeo delivered in the High Court of Uganda at Kampala on 4th day of October 2019, do intend to appeal against the entire decision,” part of the notice reads.

Last week court observed that the 147 residents bought the disputed land from the wrong person and therefore trespassed on Kiconco’s land who is the registered owner having purchased it authentically from Paul Katabazi Bitabareho in 2016.

This was the result of consolidated suits filed by Mr Kiconco against Lands State Minister Persis Namuganza, State Minister for Primary Health Care Rosemary Sseninde in their individual capacities, Kampala Capital City Authority (KCCA) and 148 occupants of the contested land.

Mr Kiconco also sought compensation from the Attorney General over losses he said he incurred as his land remained occupied and he could not utilise it.

However, court-ordered Mr Kiconco to pay only four people of the 147 defendants he found on the land in 2016 before he took possession and KCCA to clearly demarcate the land separating Kampala from Wakiso to avoid future confusion.