IN August 2, 2018 BY witnessradio.org 1352 views Leave a comment
Livelihood 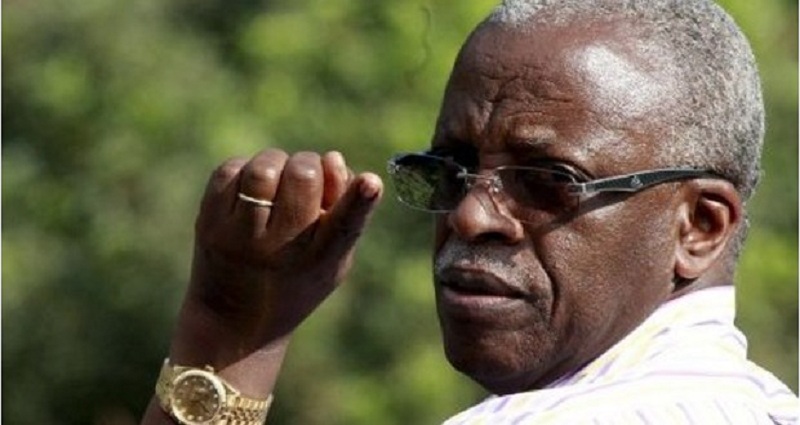 Businessman Amos Nzeyi is back into the limelight after being summoned by the land probe over the Temangalo land saga.

An Indian family based in Canada has made fresh claims of ownership of a 366-acre piece of land Nzeyi and former premier Amama Mbabazi sold to the National Social Security Fund in 2008.

A one Nazim Musa and his family of Asian origin currently based in Vancouver Canada on Wednesday presented evidence of a 79 lease land title to the commission of inquiry into land matters.

Musa says the family obtained the land in 1924 before being expelled by President Idi Amin Dada in 1972.

They returned to Uganda in 1993 to repossess their land but Amos Nzeyi, a powerful businessman, blocked them from taking over their land.

NSSF bought the land in 2008 at the time when David Chandi Jamwa was the managing Director.

Musa says the land which is now a tea estate was leased to his family by a mailo land owner Daniel Kato Mugwanya.

Musa tried to sue Nzeyi in 1993 and 2016 but was not successful although the land title in Wakiso land office is still in the names of their company Temangalo Tea Estates Ltd.

Nzeyi on the other hand claims to have bought the land title from Abas Mawanda who Musa denies being a family member.

Nzeyi together with current Managing Director of NSSF Richard Byarugaba are expected to appear before the commission today for questioning on how NSSF and Nzeyi acquired the title.