special investigative programmeland, livelihood and investmentIssues we should address to end land wrangles

Issues we should address to end land wrangles

IN November 12, 2018 BY witnessradio.org 763 views Leave a comment
land, livelihood and investment Livelihood 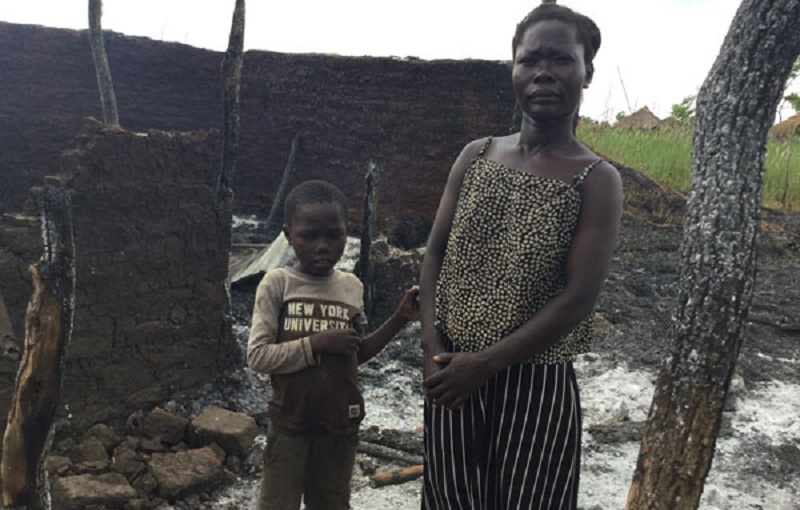 ln a statement issued last week, the Commission of Inquiry into Land Matters blamed judicial officials for the rising cases of land evictions which have engulfed some parts of the country.
The Judiciary reacted by complaining about the method the commission employed in issuing its statement although it undertook to look into the issues raised.

According to reliable sources, most of the title deeds used in the present wave of land evictions are traceable to government compensations for land required for public purposes, especially after 2010.

All of a sudden, a few people with inside information of government plans, started using fraudulent title deeds to claim compensation from government. Since there were occupants of the land involved who were cheated out, conflicts were inevitable.

As frauds at the Land office became perfected, a sophisticated ring of land agents, who fronted big people with illegally obtained compensation money, became the order of the day. Unfortunately this new class of land grabbers included some senior judicial officials, who have been reported to the commission.
There are seven ways which lead to land frauds:

First, some lawyers connive with Land office staff to issue fraudulent title deeds on somebody’s land. The land is then sold to a land grabber, who knows the risk involved in keeping the fraudulent title for a long time.
They, therefore, take to the bank and raise a loan against it.
Alternatively, the land grabber finds a buyer who is willing to pay a fortune provided all occupants are first removed. This leads to cruel eviction.

Secondly, Article 41 of the Constitution guarantees the right of the public to access information in public custody. In the case of land, the public is entitled to trace the title to its root. However, today when a search is sought on a title, the registrar gives out only information he chooses and the file is withheld from the public.

Thirdly, many title deeds are still under the old system of land registration, which started with the Registration of Land Titles Ordinance of 1908. A new system based on Bock and Plot Numbers was introduced in 1958, but the old titles remained valid until the old title is converted.

New title deeds are issued to land grabbers, which leads to conflicts with original owners
Fourthly, decentralisation meant that responsibility of land survey became the responsibility of district staff surveyors, who are answerable to district political leaders and not to the commissioner of surveys. Without proper supervision, abuses have occurred on people’s registered land.

Fifthly, expired leases to non-Africans are the subject of abuses. Under the law, such land is supposed to revert to the original owner who issued the lease. However, most of this land has been transferred to land grabbers or transformed into freeholds.
Sixthly, the country welcomed the introduction of computerisation of Land Registry records. Unfortunately, the programme was not properly designed.

In the first place, the user department was responsible for the system development, which meant that there were no checks and balances
Secondly, there is no audit of the information fed into the computer. This means that the information can change as many times as the situation demands, which makes ownership of land insecure.

Lastly, the 9000 square miles, which formed public land in Buganda, are now vested in district land boards, which are managing them irresponsibly. Recently, one board gave away 11 square miles to one person.
We need to address the above points if we are to solve land wrangles. To blame them on the colonialists is to be diversionary.