IN November 7, 2018 BY witnessradio.org 892 views Leave a comment
land, livelihood and investment Livelihood 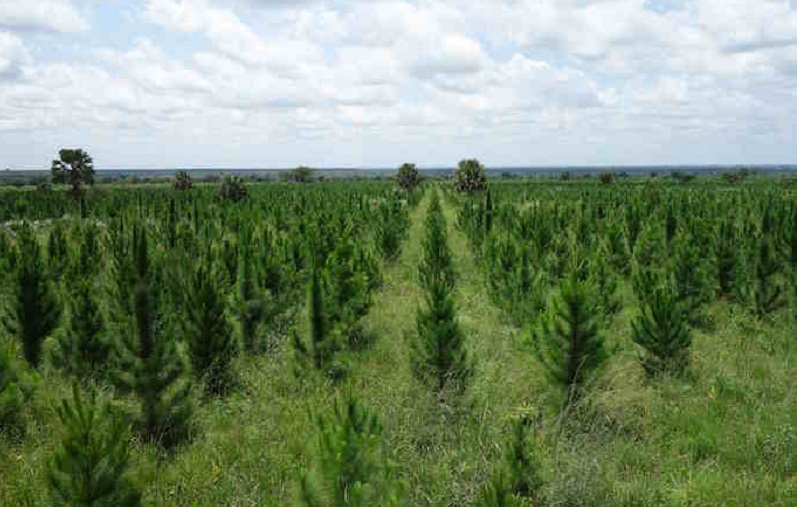 The Finnish Development Finance Iinstitution (FINNFUND) is concerned about effects from its own financed carbon offset projects in Uganda that have negatively impacted on the local communities. FINNFUND is an investment arm of the Finnish Government, with financial support of up to US$ 25 million to the Green Resources Forestry project.

The Agency’s concern follows growing anxiety about the activities of the project with total disregard to lives and the ecosystem of the local communities adjacent to the project.

In the 1990’s, Green Resources acquired a 50-year licenses to engage in plantation forestry in two central reserves of Kachung and Bakaleba in Dokolo and Mayuge districts respectively, covering an area of 11,864 hectares.

In 2014 Oakland Institute released an investigative report, which exposed the company’s mis-conduct, pointing out that local communities were deprived of vital resources, experienced violent threats, amidst lack of clarity in regards to land ownership. It also points out corporate pollution of land and waterways by agrochemicals used in forestry plantations.

In March 2017, the Agency commissioned an audit to analyze Green Resources’ progress related to its (Swedish Energy Agency) earlier demands as ‘compliance’, ‘partial compliance’ or ‘non-compliance’. These included: social and economic assessment of Kachung’s local population; food security; energy saving cooking stoves; cattle grazing; communication and grievance mechanism; anti-corruption; land ownership and boundaries; firewood collection; rehabilitation of water points; and road maintenance.  However, the findings of the audit report exonerated Green Resources on nine areas and accusing the company for being non-complaint on the issue of food security.

In 2017, the Oakland Institute commissioned another investigation to verify the Swedish Energy Agency’s findings. To the contrary, they claim their research demonstrated the on-going failure by Green Resources’ forestry and carbon offset project in Uganda.

“Local communities and the surrounding environment face violence and abuse, which Green Resources minor reforms have failed to halt. Communities living adjacent to Green Resources’ plantation continue to face a growing food security crisis, with constraints in access to land that pose dire challenges in food cultivation, cattle grazing, as well as accessing water and firewood.

Green Resources also continues to misrepresent its impact in the region” the report reads in part.

In an interview with witnessradio.org, the FINNFUND stated that “We are concerned about the negative impacts which we and Green Resources have identified together with the local communities. At the same time, there are limitations to what Green Resources can do to address these impacts under the existing legal and regulatory framework. The Company has taken some concrete measures to try to address these impacts. Finnfund is actively engaging with the Company to determine whether the concrete measures taken to date are sufficient”

Asked whether FINNFUND intends to exist the project with such glaring evidence of Green Resources’ misconduct;  the FINNFUND’s Pasi Rajala said “before opting for a suspension or divesting, we need to consider the outcomes of such decision to people on the ground and to prioritize the perspectives of locally affected stakeholders.