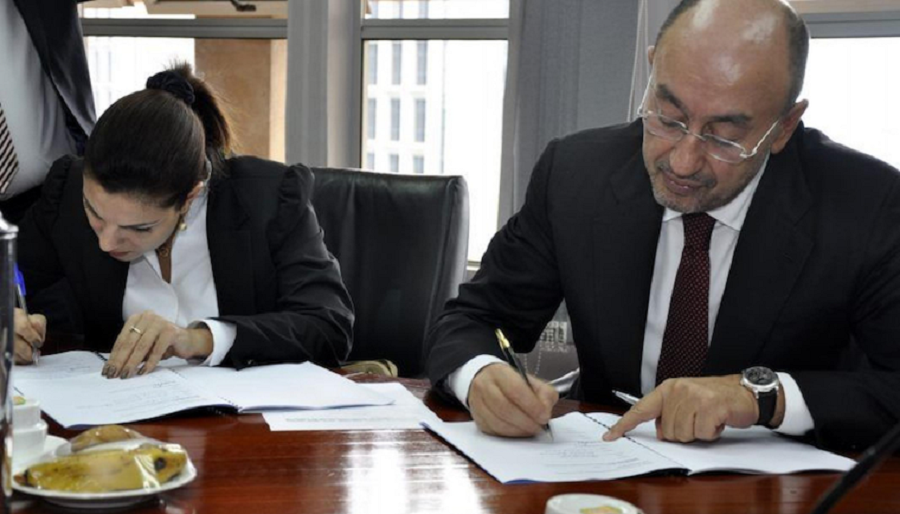 A Turkish company ASB Group which signed an agreement with the government to establish a $300 million special economic zone for beef production in Nakaseke district has lost interest in the project.ASB Group of Companies is one of the largest Turkish based companies in the energy sector with extensive international experience in managing and operating; agribusiness, transportation, trading, investment, oil, gas and engineering services around the world.

The company had signed an agreement in December 2015 to engage local farmers in beef processing through the development of the Free Economic Zone, in Kaweweta, Nakaseke district as part of government efforts to industrialize the economy. Back then, ASB announced that the project covering up to 18 square kilometres of land, would come with other developments like an airport.

However, the project implementation was reportedly interrupted by a coup attempt on President Erdogan Tayyip in 2016, according to the Uganda Free Zones Authority. Samuel Kasule, the acting executive director of the Free Zones Authority says that the investors have formally notified them that they have lost interest in the project.

“That project will not take off, the Turkish investors who were interested in that project have since withdrawn due to the attempted coup that happened in 2017. We have been notified and we notified his excellency,” Kasule said.
The project which had barely kicked off has been abandoned and the land on which it was planned to take place has reverted back to the Army. But Kasule said in an interview that they are looking for to another investor for a similar project to boost Uganda’s beef production.
A special economic zone is an area with different business and trade laws from the rest of the country aimed at increasing trade balance, employment, investment, and effective administration among others. The Kaweweta project was meant to create between 10,000 to 15,000 jobs for Ugandans especially cattle farmers in the cattle corridor areas.
Original Post: The Observer