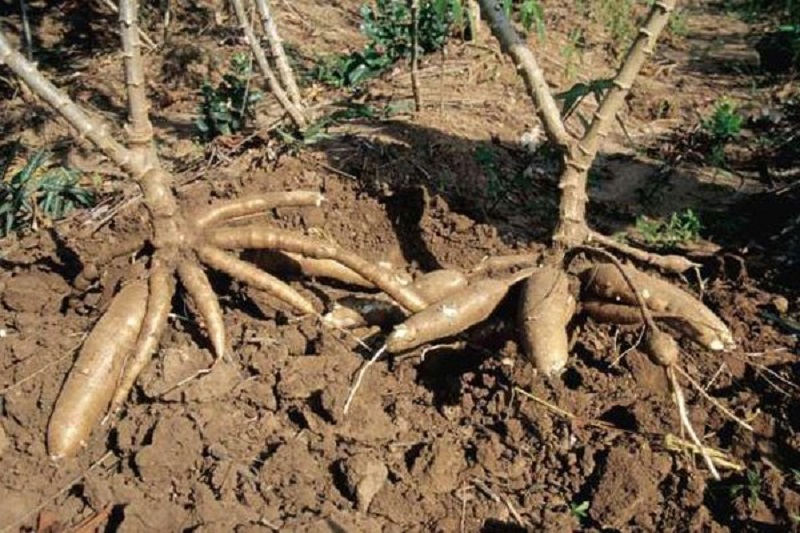 Farmers in Chegere Sub-county, Apac District, have rejected cassava planting stems supplied by government under Operation Wealth Creation (OWC), saying they were not consulted on what they needed to plant.

A total of 816 bags of stems were delivered to the sub-county headquarters on June 11 for distribution.

Local leaders said 10 farmer groups in the area were supposed to receive the materials but the beneficiaries failed to show up at the distribution point.

Mr Robert Atim, the sub-county chairperson, said it was arranged that the supplier would deliver the cassava cuttings to parishes to make it easily accessible to famers.

“When we told the supplier to take it to parishes, they rejected our request and instead offloaded it here (at the sub-county headquarters),” Mr Atim said.

Prefer beans
“I was called to go and pick cassava cuttings but our interest is not in cassava planting materials because many people have already planted it,” he said.

“We need beans because accessing them is a big challenge at the moment. If they had brought beans or maize seeds, we would take them to the garden,” she said.

“I blame the leadership there. They did not play their role, especially the extension workers,” Col Okello said.

Meanwhile, in Ibuje Sub-county, more than 700 bags of cassava cuttings that were delivered have not yet been distributed to farmers.

Mr Geoffrey Oyuru, the sub-county chairperson, said the beneficiaries have not turned up to pick the planting materials despite being mobilised.

“We have informed the beneficiaries but I don’t know what is happening. Some stems are now drying out,” Mr Oyuru said.

Gov’t to distribute seeds to 300,000 households in Acholi