IN March 5, 2018 BY witnessradio.org 2474 views Leave a comment
Media For Change Network 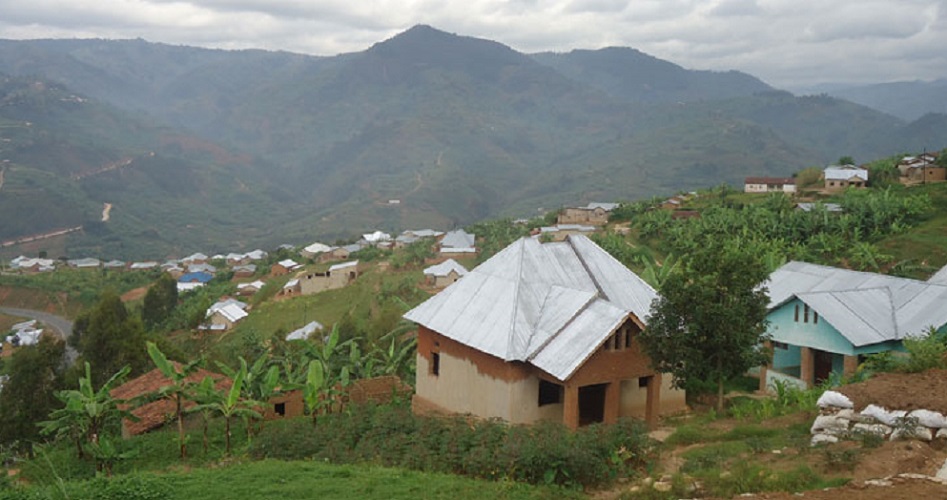 The Commission of Inquiry into land matters that concluded its public hearing in Kasese on 1st March 2018 has taken interest in investigating how government land under Kilembe mines limited ended up in the hands of local residents in Temangalo, Katodoba cell in Nyakabingo ward, Kasese municipality

The Commission heard from the RDC Kasese Lt. Col. James Mwesigye that despite efforts by government to stop encroachers from settling on the mines’ land, the place has become habitat for humanity.

He told the Commission that the matter is before court but its delayed judgment has given locals opportunity to continue grabbing it and erecting permanent structures.

Mwesigye revealed that some leaders are among the grabbers citing the Kasese district chairperson Godfrey Sibendire Bigogo whom he reported to the commission to have erected a permanent residential house on the contested land.