special investigative programmeland, livelihood and investmentKabakumba to explain how she bought 690 acres of land at Shs3.5m

IN March 19, 2020 BY witnessradio.org 152 views Leave a comment
land, livelihood and investment Livelihood 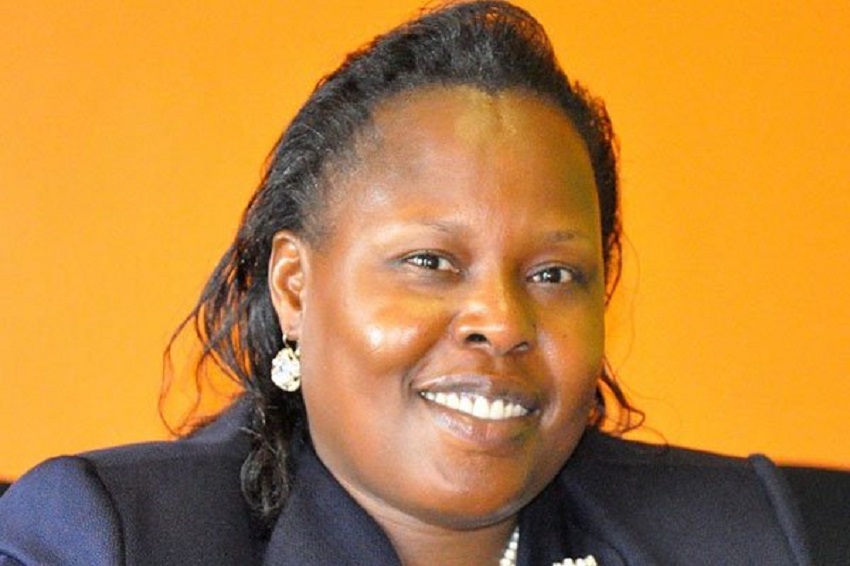 On the spot. The Former Minister for Presidency, Ms Masiko Kabakumba. Ms Kabakumba has been tasked to avail evidence that she completed the payment of 690 acres of land. FILE PHOTO

Former minister for the Presidency Masiko Kabakumba has been directed to explain to the parliamentary Committee on Commissions, Statutory Authorities and State Enterprise (Cosase) how she bought 390 acres of land at Shs3.5m.
The taskforce chaired by Makindye East MP, Mr Ibrahim Kasozi, also wants Ms Kabakumba to avail evidence that she indeed completed the payment of the money after only reportedly paying Shs350,000 as first instalment, which is 10 per cent of the whole amount in 2006.

This means Ms Kabakumba, also a former MP for Bujenje County, bought the said land in her constituency at about Shs5,067 per acre, something that MPs say is undervalue.
“…..The Auditor General in his report on departed Asians’ properties clearly pointed out that some of the ministers used their influence to take over properties at a lower cost,” Mr Kasozi said.
Ms Kabakumba has already moved to evict hundreds of people staying on the land in Ikoba Village in Kityedo and Buhanga Village in Bwijanga Sub-county in Masindi District.

But, Mr Kasozi said without interfering with the matter in court, the taskforce which is investigating alleged dubious acquisition and repossession of expropriated former departed Asians’ properties, should inquire into how Ms Kabakumba bought the land from government.
Ms Kabakumba told the MPs that she completed the payment of the land and was willing to produce the documents as evidence.
“I request that this committee helps me with photocopying services so that I leave the information,” she said.

Departed asians board
The Executive Secretary of Departed Asians Properties’ Custodian Board (DAPCB), Mr George William Bizibu, told MPs that the available information on file is that the process of disposing of the land was properly handled.
Mr Bizibu said: “According to the file, the Minister of Finance dealt with this file in accordance with the law.”
However, MPs insisted on getting the information on the Departed Asians properties file and also that from Ms Kabakumba for comparison.