IN March 5, 2020 BY witnessradio.org 410 views Leave a comment
land, livelihood and investment Livelihood 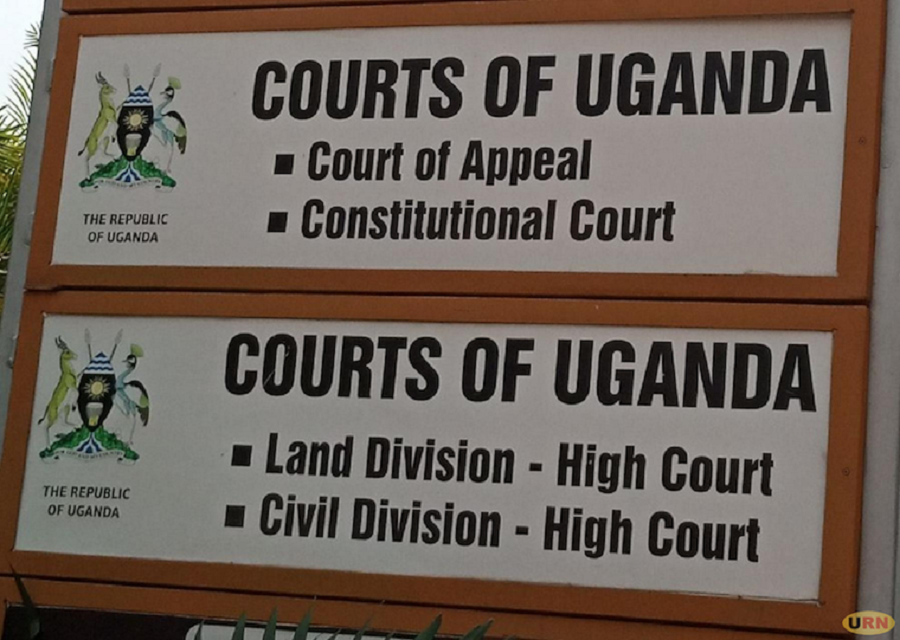 Government has been dragged to court over alleged trespass on private land measuring 172 acres in Kireka in Kampala and Wakiso districts belonging to Kireka Estates Limited.
In a suit filed by BBM Advocates and Consultants in the Civil Division of the High court, Kireka Estates Limited accuses government of taking over its land without adequate compensation.
The contested land hosts Kireka police barracks and the ministry of Works laboratories. The company contends that they became the registered proprietors of the freehold registers of volume 31 folios eight and ten both measuring about 465 acres in 1933.According to the application, the company claims that it had planned to construct a modern housing estate with a shopping centre, leisure park, schools, access roads and drainage lanes on the contested land. It also claims that it had accordingly subdivided most of the land into sizeable residential plots.

The 292 hectares of land was reportedly duly registered leaving out 172 acres. They claim that in 1972 both the leased and unleased land was reportedly expropriated by President Idi Amin and turned into an army barracks known as Kireka barracks. However, the company repossessed the land legally from the National Resistance Army/Uganda People’s Defence Forces in 1998, which used the vacant space as a cattle farm for commanders.

The company, however, claims when the army relocated to Bombo barracks in 1999, Uganda Police Force occupied the land immediately and has stayed there to date. The applicants claim that the army didn’t hand over the land despite knowing its lawful owners. They also contend that during the insurgency in northern Uganda, various army officers resettled many people from northern and eastern Uganda on the contested land.

They also claim that the Works ministry without consent of Kireka Estates Company occupied various plots on the contested land and erected a laboratory, which has remained there to date. The applicants also claim that Local Councils officials, who, are agents of government have been conniving with unknown people to give away plots on the suit land, adding that now the company has lost capacity to evict them.

They argue that the settlers are violent people, who, at one time burnt the vehicle of former Kira town council LC III chairperson, mayor Mamerito Mugerwa and attempted to kill him. They say that their efforts to recover the land have been futile despite the fact that the occupants are fully aware of its ownership.

Now, the applicants want court to order that the land be valued by the chief government valuer and also issue orders stopping further trespass. They also want court to order that government compensates them after the valuation report as well as general damages for inconveniences arising from the trespass and violation of their Constitutional right to property among other orders.

Court is yet to summon the attorney general to file his defense to the suit.