IN February 4, 2020 BY witnessradio.org 464 views Leave a comment
land, livelihood and investment Livelihood 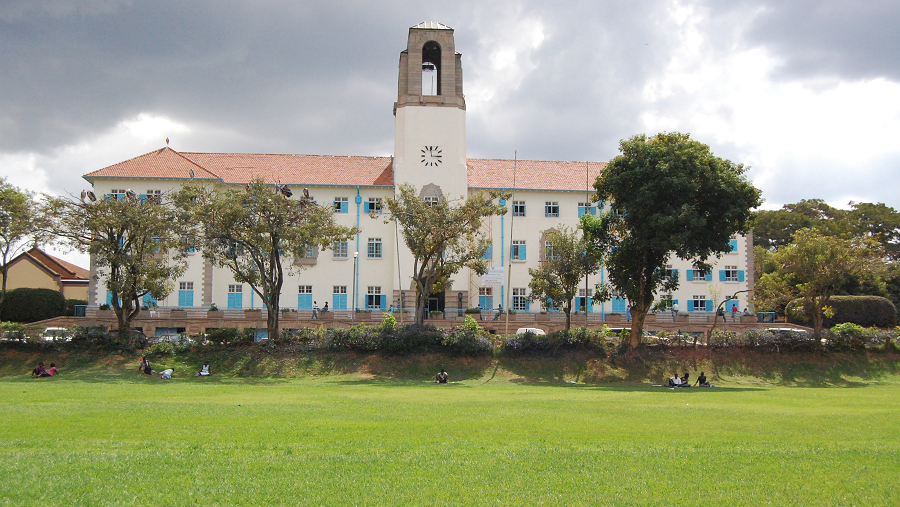 Government has cancelled three titles awarded to Buganda Kingdom Princess, Faridah Namusisi Naluwembe Namirembe alias Bwanga Bwamirembe on Makerere University land.   The titles are for plots 14 and 45 on block 253 Kyadondo in Nakinyuguzi Zone and Plot 261 at Lukuli zone all, in Makindye division in Kampala. The land measures 14 acres.

Robert Opio, the acting Commissioner Land Registration in the Lands, Housing and Urban Development Ministry has confirmed the cancellation of the said land titles, saying they were issued erroneously.  Opio says the certificates of title were issued in violation of the terms of the August 30, 2013 temporally injunction issued by High Court, which ordered the status quo over the land be maintained.

pursuant to the provisions of Section 73 of the Registration of Titles Act (Cap. 230), you are hereby required to send to the office of Titles the Duplicate Certificates of title comprising of Kyadondo Block 253 Plots 14, 45 and 261 in your possession for cancellation within seven (7) days from the date of service on you of this notice,” says Opio in his January 28th 2020 letter to Princes Namusisi Faridah.

Government has also ordered the Commissioner, Surveys and Mapping/ Senior Staff Surveyor of the Kampala Capital City Authority (KCCA) Ministry Zonal Office to cancel and all the subdivisions of the contested plots, and reinstate the survey record for Freehold Register Volume 52 Folio 25.

This comes a few days after Makerere University placed a caveat emptor on the land warning members of the public not to make payments or engage with any such entities or their agents or proxies on the said land, lest their transactions become void.

On Friday January 24th, Makerere University Council Secretary, Yusuf Kiranda petitioned the commissioner Land registration requesting for the cancellation of the contested land titles. In his petition, Kiranda indicated that Makerere University has owned the land in question since September 26th 1938 and acquired a freehold title over it in 1955.

He accused Naluwembe of fraudulently obtaining Mailo certificates for the contested land, which she superimposed on the university land with help of officers in lands registry.  “The purpose of this letter is, therefore, to formally lodge a complaint with your office and to request for your urgent intervention by investigating this fraud and causing the cancellation of the forged titles as well as the arrest and prosecution of the perpetrators,” Kiranda said in his petition to Lands Ministry.

A similar petition was served to the Director Land Protection Unit in the Uganda Police Force seeking the urgent intervention of the Force.

Makerere university records show that Bwanga laid claim on the contested land in 2013 and forcefully accessed it with the help of heavily armed police from the Very Important Person Protection Unit-VIPPU.

She reportedly went to the land again on April 26, 2013 with her police guards and cut down trees, demolished university houses and uprooted the fence and concrete boundary pillars. As a result, Makerere University filed a case of criminal trespass against Bwanga at Katwe Police Station vide reference no. 88/29/04/2013.

The Makindye Deputy Resident City Commissioner convened a meeting on May 8th, 2013, involving the warring parties and directed Bwanga to stop all activities on the contested land in vain. Bwanga claimed that she was acting on behalf of Buganda Kingdom.

Some of those who attended the meeting included former Police Spokesperson, the late Andrew Felix Kaweesi, the Kawempe and Wandegeya Divisional Police Commanders and officers from the Internal Security Organisation. On October 31st, 2013, Apollo Makubuya, Buganda’s Justice and Constitutional Affairs Minister wrote to M/s Kateera and Kagumire Advocates, the external lawyers of Makerere University distancing the Kingdom from Bwanga’s actions.

“She (Bwanga) doesn’t represent or act for the Kingdom,” said Makubuya in his letter.  In 2017, Makerere University turned to the Justice Catherine Bamugemereire Commission to investigate its feud with Bwanga. It is not clear whether the land probe ever investigated the matter.

Who is stealing Makerere’s land?