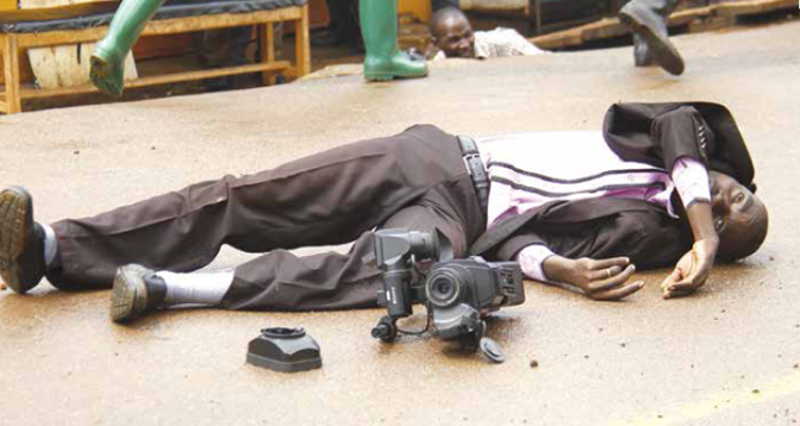 Kampala/Brussels – Ugandan army has said they would arrest and punish the soldiers who clobbered experienced Photographer with Reuters, Mr James Akena.

He was covering the demonstrations against the jailed MPs in Uganda. The Army Spokesman, Brig Richard Karemire said in a statement that: “UPDF wishes to express its displeasure over such behaviour by those individuals and as a result, the Chief of Defence Forces has ordered for their (soldiers) arrest and punishment.”

On August 20, James Akena, a Reuters’ journalist, who was covering the Free Bobi Wine protest, was attacked and detained. Three armed officers from UPDF Special Forces Command (SFC) violently attacked Akena while he was working. View a clip of NTV Uganda has shown. 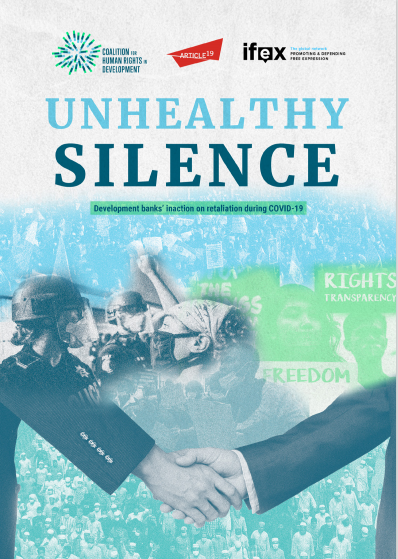 Since the beginning of the pandemic, health workers, journalists, human rights defenders and other frontline workers have courageously criticized, scrutinized and reported on the inadequate responses to COVID-19. For doing so, many of them have been threatened, attacked or arrested.

Development banks have played a crucial role in funding and shaping the responses to the pandemic, providing more than 150 billions of dollars. However, they have failed in taking concrete actions to ensure that – in the context of the COVID-19 response they were supporting – people could freely and safely express their opinions and raise their concerns. When cases of retaliations occurred, they stayed silent.

The report “Unhealthy silence: Development banks’ inaction on retaliation during COVID-19 ”, published on July 27, 2021 by the Coalition for Human Rights in Development, ARTICLE 19 and IFEX, presents eight emblematic case studies of reprisals and statistical analysis of 335 cases of people attacked for speaking up around COVID-19 responses. The report also shows how development banks have failed to uphold their own commitments and presents a set of recommendations to address reprisals. 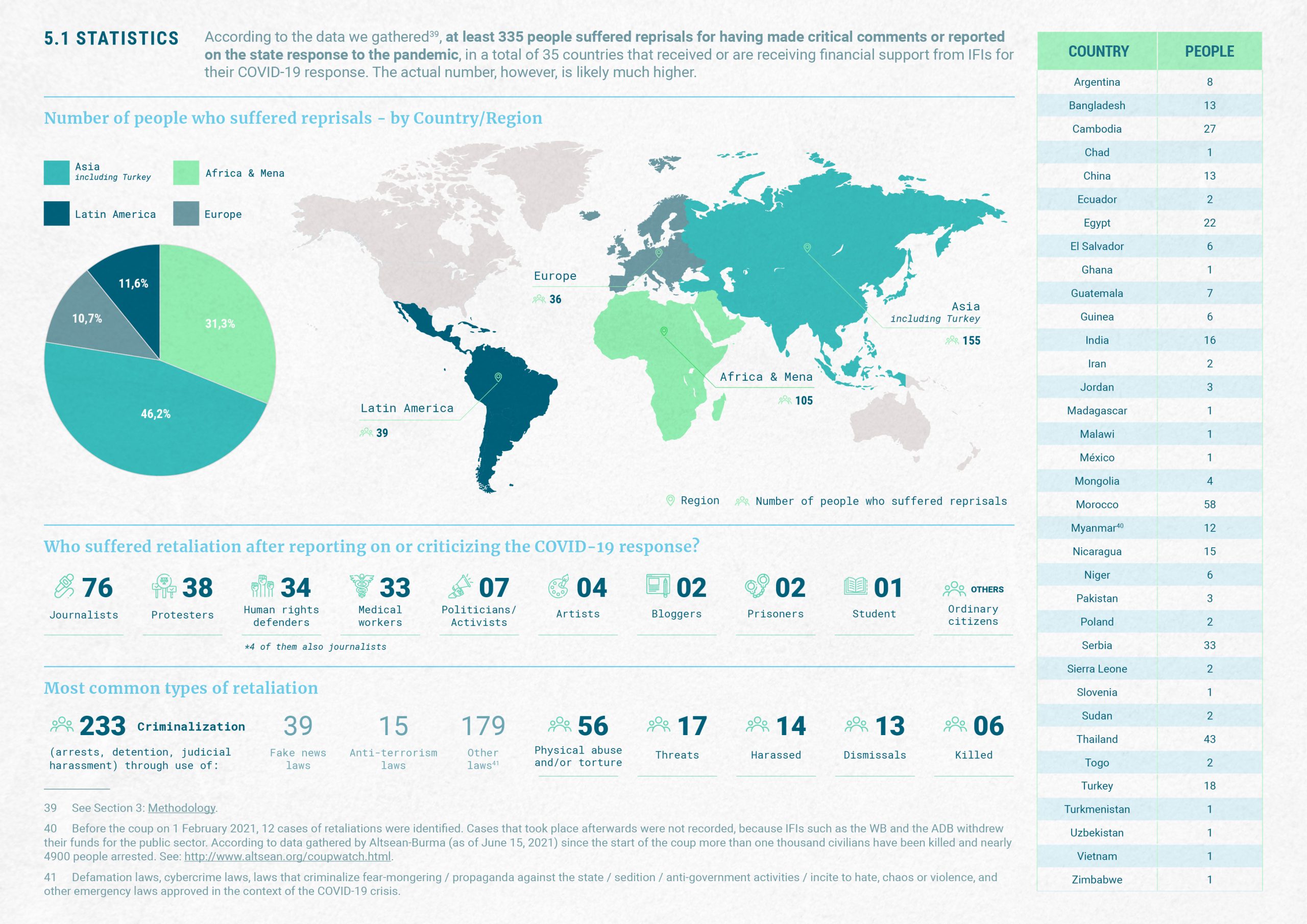 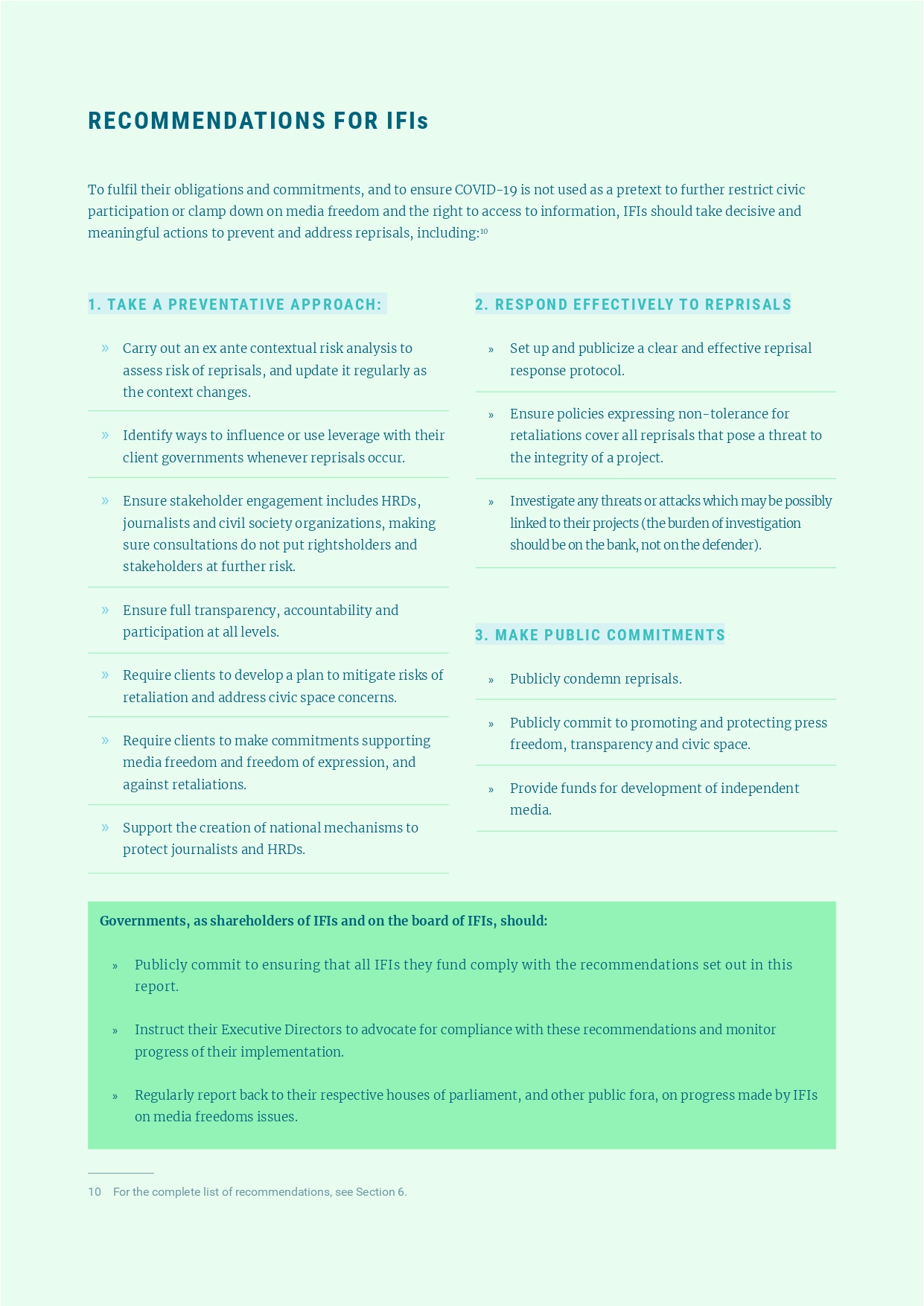 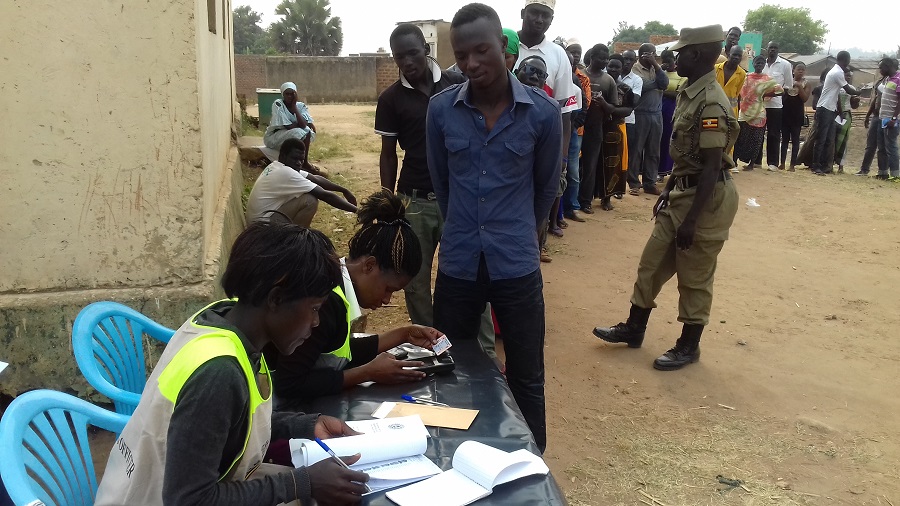 This Week, the Electoral Commission released the 2021 road map for the elections with an increment of the budget from Shs 500 billion in 2016 to Shs 868 billion for the next election.

But the Citizens’ Coalition for Electoral Democracy in Uganda (CCEDU) Coordinator, Crispin Kaheru, said the plan stands on shaky ground because the necessary legal reforms that are supposed to support the implementation of the plan as proposed by the Supreme Court and other stakeholders are not yet in place.

He added that this means even with a good plan, this may continue to create lowering confidence in elections, more electoral malpractices and election petitions because the legal and administrative leakages that were there in the past, may still continue unabated.

“This plan is quite costly – Shs 868 billion compared to about 500 billion shillings in 2016. This is quite a cost especially for a struggling economy.” 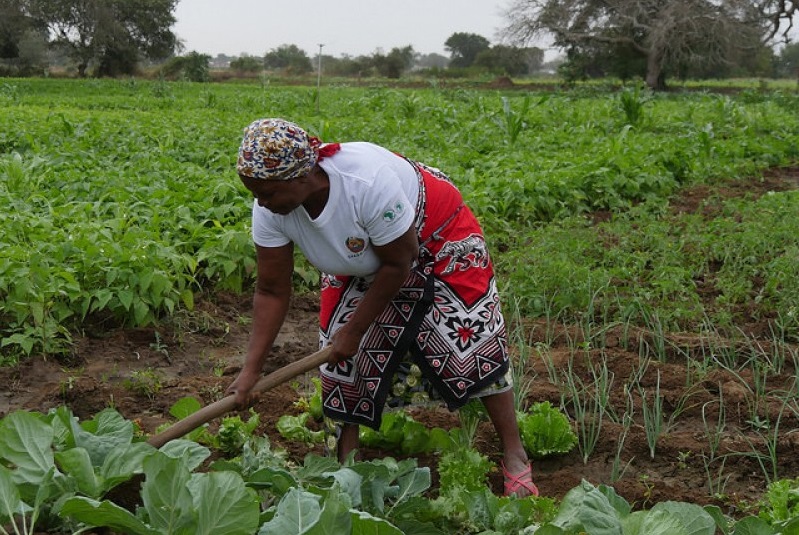 FAO partners with the Adaptation Fund

This Fraud Must Stop’: How a Green Norwegian Company is Using Climate Change to Exploit Ugandan Villages
Continue Reading

Forced eviction during covid-19 lockdown: KCCA with the World Bank funding is excluding me and my siblings from being compensated for our properties because we evolved lawyers in the eviction process.

Witness Radio – Uganda and partners welcome a public acknowledgment of the complaint lodged before the World Bank’s Inspection Panel.