IN August 30, 2018 BY witnessradio.org 2260 views Leave a comment
Media For Change Network 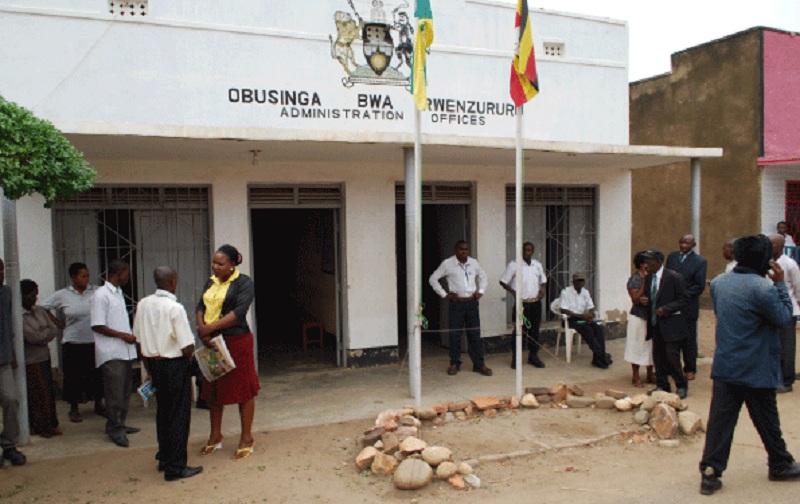 The state minister for agriculture who is also the chief prince Obusinga-Bwa-Rwenzururu cultural institution says people against the district split continue using the institution, a selfish mind he condemns.

Hon. Christopher Kibanzanga told URN that the cultural institution has no powers over the continuing demand to the split of the district.

In 2011, under the stewardship of Canon. Rev. Julius Kithaghenda, district council made resolution to have Kasese district split into three districts.
The proposal was challenged by some of the members of parliament from the region citing there was no consensus and community involvement.

Since 2011 to 2016, under the leadership of Lt. Col. Mawa Muhindo, the then district chairperson, council proposed that the split should consider the minorities specifically Basongora and Banyabindi, communities on the lower land to have a separate district, thus making it four districts.