Faking of land titles, invading public and idle land, colluding with public officials, faking court orders, selling one piece of land to several buyers, are the key tricks land grabbers use to fleece the indigenous poor of their land, two reports by different researchers have established.

Both the witnessradio.org report and the Human Rights and Peace Centre (HURIPEC) report, reveal that the perpetrators are influential figures or private corporate entities who grab the land being used by the communities for subsistence farming to carryout commercial farming.

How much land has been grabbed?

No one really knows. A lot of reported deals are done secretly.  In its inaugural report, witnessradio.org says that over 2 Million hectares of land have been grabbed in the greater Mubende region in the year 2017 alone, affecting more than 190,000 families.

According to the two reports, economically-powerful and politically connected individuals and private corporate entities are involved in grabbing land from the natives.

“It is clear that a cartel of economically powerful and politically-connected individuals are assisted by public institutions like police, Uganda People Defense Forces, office of the Mubende District Resident Commissioner (RDC), Mubende District Land Board to grab people’s land,” witnessradio.org report reads in part.

“There is an evident pattern of highly placed individual actors precipitating land conflicts across the regions studied. The shared characteristic amongst such individuals is that they possess both political backing and sufficient funds to pursue their illicit agendas,” HURIPEC observed in its report.

The HURIPEC report that was nationwide, named individuals like Abdallah Kitatta, the NRM chairperson for Rubaga division and leader of Bodaboda 2010 who has close links with police and the state and Moses Karangwa, the NRM chairperson for Kayunga district who was accused of harassing, intimidating and evicting bonafide occupants before evicting them from hundreds of acres of land in Bbaale sub-county in Mubende district.

The same Moses Karangwa was highlighted in witnessradio.org report for grabbing 642.65 hectares of land from Charles Lwanga Masengere whom he kidnapped, tortured, resulting into his arrest on trumped-up charges of aggravated robbery.

Karangwa, is alleged to have burnt Masengere’s properties worth Shs 500M including cars, houses, among others.

Both reports highlighted that Karangwa extensively used the police to intimidate, harass and physically accosted bonafide occupants in his mission to force them to vacate the disputed land.

“It is quite clear that those involved in land-related criminality are not only highly-connected, public officials and significantly-placed non-state actors, their actions of large-scale evictions, land office forgery and various acts of bribery and coercion can only be curtailed through a vigorous process of prosecution,” HURIPEC observed in its report.

On its part, HURIPEC noted “an intricate involvement of the army and the police in the occurrence and exacerbation of land conflicts in all the studied regions of the country.”

In fact, its findings demonstrated that “armed security agents have been used as ready tools in the forceful eviction of persons from their land. As already mentioned, Moses Karangwa has been consistent in his use of the police to intimidate, assault and arrest bonafide occupants on land whose ownership is highly disputed in Kayunga.”

Ad-hoc and illegal institutions that have assumed a mandate over land governance such as the police, office of the president and state house should be immediately disbanded, or subordinated to the overall supervision of a revamped and reconstituted Uganda Land Commission. Only legitimate institutions fully-mandated by law to govern land matters should have control over land matters.

Private firms and investors must be urged and even compelled to adopt and adhere to minimum requirements of corporate responsibility with regard to their interactions with the victims of land problem, particularly evictions 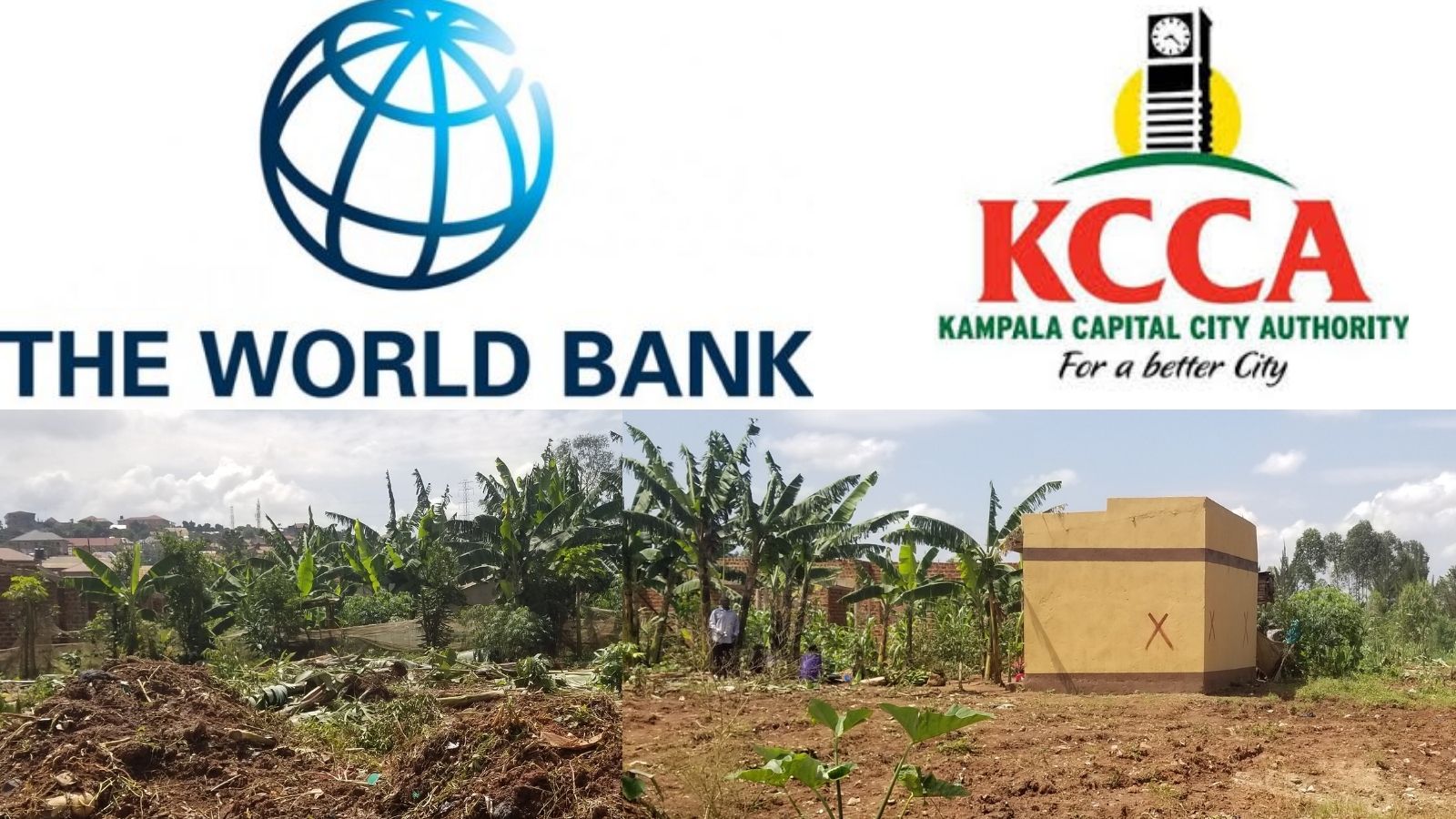 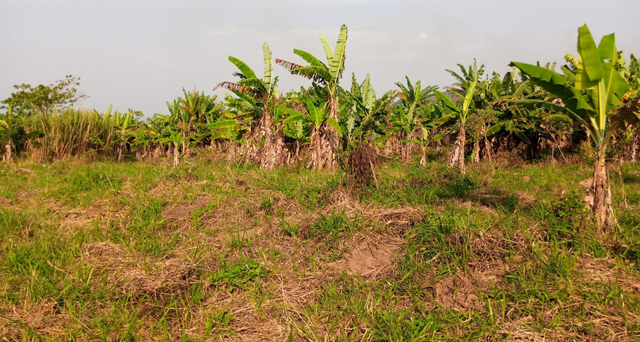 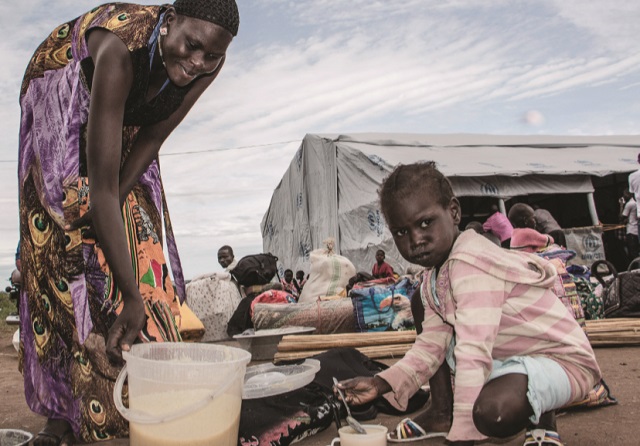