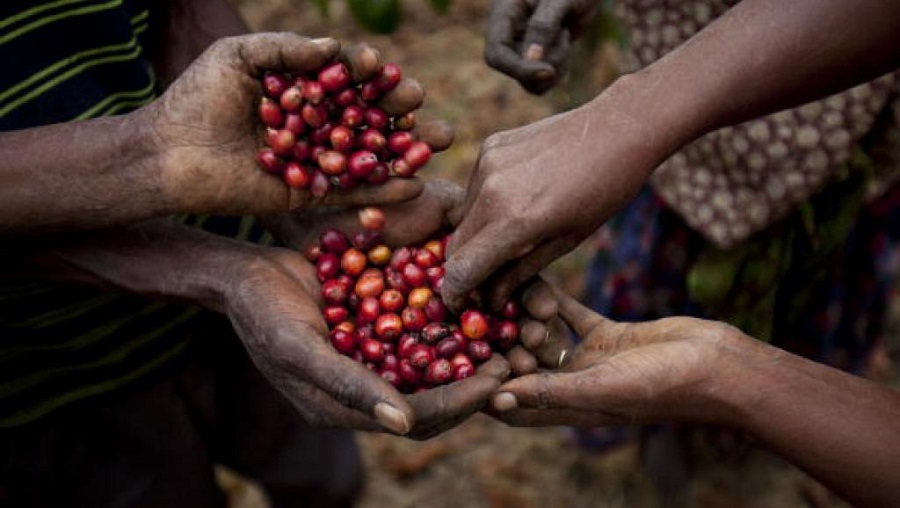 Kampala, Uganda | PATRICIA AKANKWATSA | One of Uganda’s favourite crop, coffee, could soon be heavily regulated as the government takes a step to amend the existing law.

The proposed law, National Coffee Bill, 2018, seeks to regulate all on-farm and off-farm farm activities in the coffee value chain, repealing the existing law – the Uganda Coffee Development Authority Act, 1991– that only looked at off-farm activities.

But the people familiar with the law and investments say a regulation alone is not a solution to the current challenges facing the country’s coffee industry.

Robert Kirunda, an advocate of the High Court and a lecturer at Makerere University says the Bill does not spell out its main objectives.

“Is it to attract or repel people from the coffee sector? If it is to attract, then it needs more careful scrutiny. You just can’t pass a law without incentives and facilitation,” he told The Independent in interview.

“The whole Bill has a different motive. What kind of farmer are you going to register? We have farmers with two acres, others with ten acres,” Fred Muhumuza, an economist and lecturer at Makerere University said.

“We had asked Uganda Coffee Development Authority (UCDA) to do a farmer survey to enable better planning but that survey was never done.”

Muhumuza says it is logistically okay to know who grows coffee and how much he or she grows but that does not require a law.

The government, through the Uganda Coffee Development Authority, has introduced a Bill in parliament, with the intent to regulate the coffee value chain by registering all coffee farmers, coffee nursery operators and coffee value chain actors countrywide.

The farmers’ data will be captured in terms of their land size, number of coffee trees, coffee buyers and sellers, among others.

The proposed law also provides for setting up a National Coffee Institute with the  mandate to carryout coffee research and also engage in other research services in case of any comparative advantage and competence.

It will also give UCDA a mandate to carryout land evaluation to determine whether or not it is suitable for coffee growing as well provide extension services to coffee farmers, a step the critics say is ‘already dead on arrival.’

The Bill proposes a 2-year jail term or Shs960,000 fine for a farmer who fails to take good care of their coffee plantation, poorly stored wet cherries or heaps leading to mold formation, operates an unregistered coffee nursery, or harvests or found in possession of immature cherries.

This development comes as statistics from the UCDA  shows that the country’s coffee export volumes grew 7% to 4.5million 60-kilo bags worth US$492million for the 2017/18 season (Oct-Sep) compared with the previous year as a result of increased yield from the newly planted crops as well as good flowering and beans development.

This was the second consecutive year that Uganda was recording the highest coffee export volumes since 1996 when it recorded 4.15million bags.

Supporters of the proposed law including the State Minister for Agriculture, Animal Industry and Fisheries, Vincent Ssempijja and UCDA Executive Director, Emmanuel Iyamulyemye, told The Independent that the amended law will facilitate growth of the coffee industry.

“The proposed law is good for marketing. Good quality coffee is on high demand,” Ssempijja said.

“We can be able to trace the farmer who grows good coffee and this gives confidence to the buyers.”

Janet Akorimo, the chairperson of the Agriculture Committee in parliament said “registration is also important because the government will know how many coffee growers it has.”

“We have done registration for livestock and see how the diary sector is doing well”, Ggoobi says. “People just have mistrust but the coffee sector is disorganized. There is no data.”

Critics, however, say the registration of farmers in the dairy was driven by the private sector to enable them easy access to raw materials – milk. In any case, the critics say, there was no law to facilitate livestock farmer registration.

Amos Kasigi, the chairman of Uganda Quality Coffee Traders and Processors Association (UQCTPA) said he welcomes penalising farmers who neglect their gardens as this will subsequently improve quality of coffee.

However, Kasigi noted that the punishments suggested in the Bill are too harsh and need to be revised.

Elsewhere in the world, the neighboring Kenya passed a similar law known as the Crops Act of 2013 but it has largely failed to turn around the country’s coffee industry.

“So far, there are no indications that the new pieces of legislation will eliminate loss of produce and turn around the dipping fortunes in the coffee sector, a fit that can only be achieved by significantly improving production,” said Chris Orwa, a data scientist in an opinion published in one of the dailies recently.

On the other hand, though Brazil and Vietnam – the world’s largest coffee producers – have coffee regulations, they also boost water works and diversify agriculture for their farmers in the event of drought. This is to give farmers broader revenue base.

For instance, Brazil has increased the number of small dams ten-fold to 10,000 in the Espírito Santo State since 2014 in an effort to revive agriculture in the region to address the issue of drought.

Muhumuza notes that the coffee issue is not about regulating farmers. “The best way they should have done it is to go through cooperatives and let the cooperatives supervise their own farmers,” he says, “Because the failures of the farmers cannot be entirely blamed on the farmers. “

He says coffee farmers need to get support from government institutions, in which, the cooperatives would then give them good planting materials, extension services, storage facilities and  packaging.

“We have already had problems with extension staff. They are not on the ground because they lack facilitation,” he says. “(And) are they going to bring them to do just coffee? This is something that has already failed in the past.”

He added that the government should not think of bringing a new Bill to parliament for only coffee since the whole agriculture sector needs revamping.