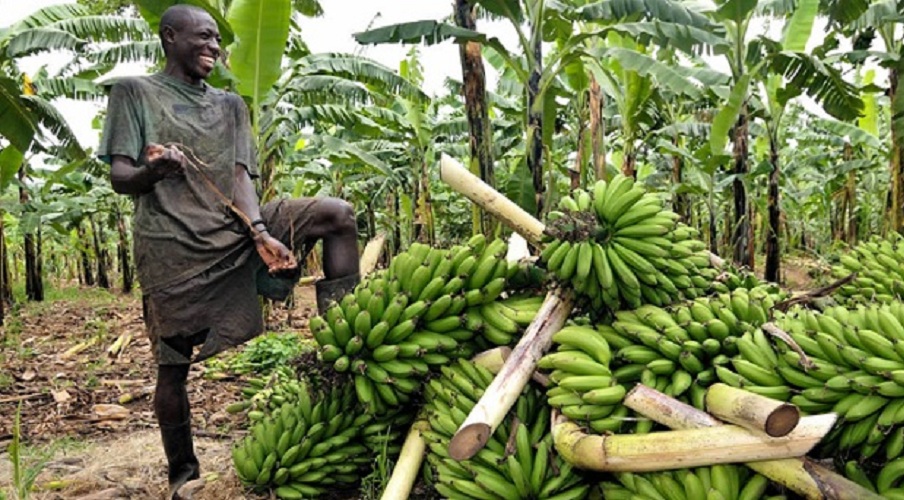 Kampala, Uganda | The budget allocation for the agriculture sector will in the next financial year pass the 1 trillion Shillings mark for the first time in what officials say will cater for research, fertilizers and coffee strategy.

The allocation to the sector will grow by 300 billion to 1.2 trillion Shillings in 2019/2020 financial year, according to Patrick Ocailap, the Deputy Secretary to the Treasury.

Less than 2 per cent of farmers in Uganda uses fertilizers for farming while almost none receives consistent extension services that are expected to guide them on how best to produce their crops. This has resulted in lower productivity in the sector and lower incomes to the farmers. The sector grew at 2 per cent last year, below the annual growth rate of the population at 3 per cent.

The report showed that there was a stagnation in the country’s pursuit to reduce poverty, with hundreds of people falling back into it. It also said Uganda needed to create at least 600,000 jobs annually if it were to reduce the rampant unemployment in the country.

Ocailap said more money in agriculture promised more employment at the lower level where people can start to graduate to other high paying sectors like manufacturing and services.

However, the allocation will still be below the 3 trillion Shillings that is allocated to pay debt interest. The IMF report indicates that social services in Uganda might suffer as the country allocates more funds to servicing debt.

Clara Mira, the IMF Uganda country representative, said investment in agriculture meant that more people would benefit from the economy’s expansion. Three-quarters of Ugandans depend on subsistence farming, meaning they farm for own consumption and not for money.

The deputy Governor Bank of Uganda Dr Louis Kasekende said unchecked population growth was eroding the gains of wealth creation where per capita income, that is money earned by an individual annually, remains stagnant.