IN July 19, 2019 BY witnessradio.org 688 views Leave a comment
land, livelihood and investment Livelihood 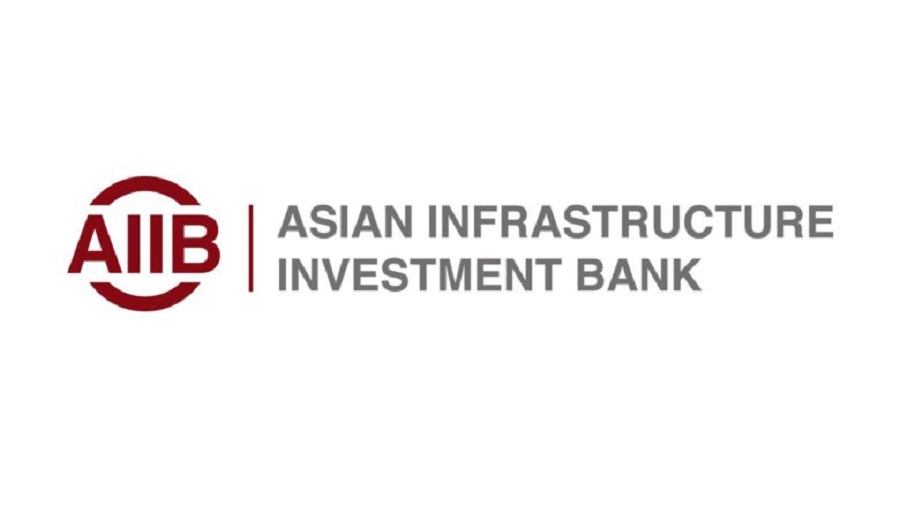 The Peoples Coalition on Food Sovereignty (PCFS) demands the members of the Asian Infrastructure and Investment Bank (AIIB) to stop funding projects especially of China’s Belt and Road Initiative (BRI) that result to landgrabbing and rural peoples’ displacement. On the occasion of the AIIB’s annual meeting this July 12-13 in Luxembourg, we stand with the rural peoples on their call for greater accountability and transparency, as well as justice for the violations of the people’s rights.

While AIIB asserted that it is a multilateral bank for the longest time, recent pronouncements show that it is ultimately a financing institution of the BRI with over 7,000 China-funded projects that focus on transportation, maritime navigation, energy, and trade spanning more than 60 countries in the Global South.

As a multilateral lender, AIIB has been consistently behind most of the BRI projects – as a co-funder or as a key lender. This will surely accelerate as AIIB President Jin Liqun declared to focus more on the bank’s own portfolio and sees the bank as a “twin engine” with BRI.[i] More than 60 out of the 87 member countries of the AIIB are part of the BRI. As it is, AIIB is currently bankrolling China’s expansionist lending strategy that ultimately impacts the most vulnerable in the Global South – the rural peoples.

Last month in Hong Kong, PCFS together with the Asia Pacific Research Network (APRN) conducted a forum on China’s BRI and its impact on the rural peoples.  Discussions and accounts of the participants from Asia, Africa, and Latin America regions paint a dismal picture of the BRI projects’impacts to rural peoples and the right to food sovereignty. Numerous cases of rights violations such as displacement, landgrabbing, harassment, corrosion of traditions, and aggravation of fragility in regions have been reported.

A threat to the right to land. Without adequate environmental and social assessment in the regions and countries, AIIB has been co-funding multiple BRI projects that are opaque and inaccessible to the public. As mentioned above, these include megadams, large roads, ports, and energy plants that often result in landgrabbing and displacement.

Today, China is the fastest growing landgrabber in the world. With over 5.6 million concluded deals and 12.7 million in the past decade alone,[ii]the BRI is fast becoming one of the key drivers of rural peoples ruin in the Global South.

In Cambodia alone, around 370,000 hectares under 42 ELCs have been granted to Chinese companies, including the 36,000-hectare sugarcane plantation of Guangdong Hengfu Sugar Group Co., Ltd. in the province of Preah Vihear. Thousands of farmers and Indigenous Kuy peoples are being displaced to produce sugar for export.

In the Philippines, the China government funded New Centennial Water Source-Kaliwa Dam Project in Quezon worth USD 374 million. It was pitched to be funded by the AIIB, and is set to displace thousands of farmers and Indigenous Peoples while tens of thousands more affected.

A threat to the right to food. Securing China’s position in the global agricultural trade is at the heart of the numerous BRI projects in agriculture. In a span of 14 years, China has invested USD 98 billion in agriculture[iii] –75% of which were in the last five years.[iv] According to a study by GRAIN, China has “gone on massive shopping sprees, buying up operations in global production chains like pork in the US and soybeans in Brazil, and gaining greater control over the global seed industry by taking on majority ownership of the Swiss-based seed giant Syngenta.”[v]

These agricultural land deals include large agro-industrial parks in Mozambique, Uganda, Zambia, Kazakhstan, and Laos. The pressure of Chinese imports in Brazil’s soybeans is one of the key drivers of the catalyzed destruction of the Amazon forest and the ejection of farmers and Indigenous Peoples in the region.

In Sri Lanka, the BRI Colombo Financial District, which AIIB funds some of the periphery projects,[vi] has dramatically reduced fishers’ access to their waters and decimated their fish catch. Beach erosion from offshore sand extraction for the reclamation project is displacing whole villages of fisherfolk.

The large-scale acquisition of farmlands and establishment of agro-industrial parks in Kazakhstan is a threat to the regional food sovereignty. Central Asia largely relies on the said area for grain and grain production. With China buying and controlling the agricultural production and supply chain in the region, rural hunger and malnutrition will not be abated.

The push of China’s BRI, with the full backing of the AIIB, will continue to adversely impact the rural peoples of the Global South. We call on the members of the AIIB to investigate and pursue the impacts of the projects funded by the multilateral bank. We call on the members and networks of the PCFS to actively engage their governments on AIIB funded project and demand for transparency and accountability. Finally, we reiterate our call that decisions and plans on infrastructure should be founded on the right of rural communities to decide their needs and development priorities. ###