IN February 12, 2020 BY witnessradio.org 807 views Leave a comment
land, livelihood and investment Livelihood Natives and Businesses 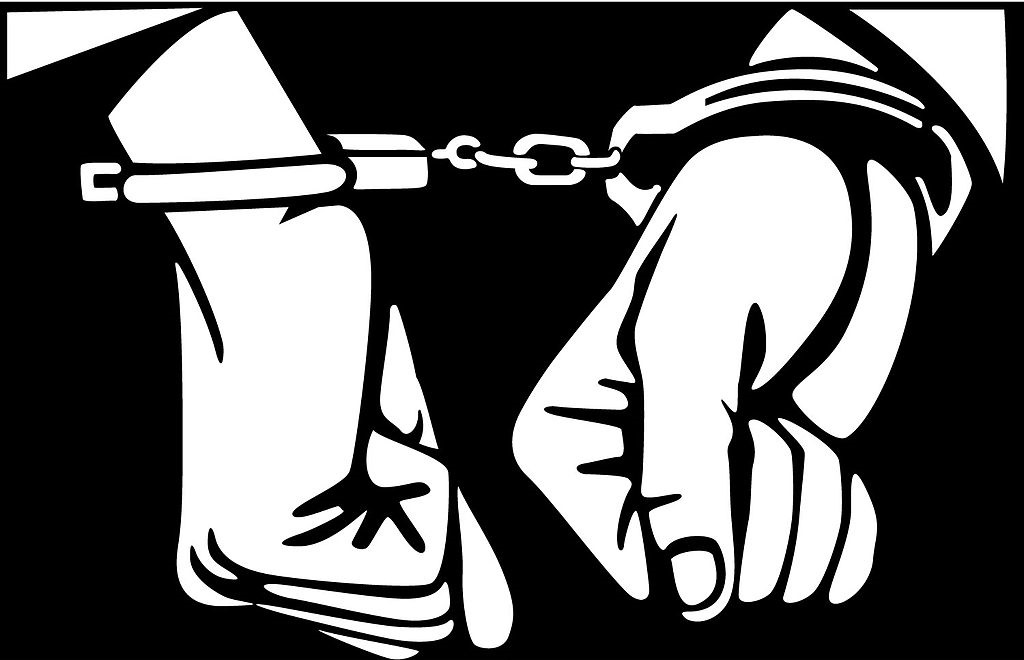 Ssebisolo Godfrey, Wangala Erias and Mwawula Fred were arrested on Wednesday, February 12th, 2020 in a violent operation carried out by the Kiryandongo police, local businessman Mwesigye Reuben and Great Season Company workers. They are currently detained at Kiryandongo police station under unclear circumstances.

The dispossession started in July 2015 when one Mwesigye Reuben with the help of Kiryandongo District Land Board officials and Uganda Land Commission without following lawful procedures fraudulently acquired a land title.  He later transferred the said land title to Great Season Company.

According to Kiryandongo district police commander Bakaleke Joseph said, he’s not aware of any operation.

Isingoma David, 83, a resident of Kisalanda village claimed he’s also being targeted for unknown reasons. “I was born in 1937on this land which i have since lawfully occupied and cultivated with many other families. Not until late (2019) when I saw a group of men being accompanied by police at my home who asked me to leave the land claiming that it was owned by Great Seasons Company. Like other families that have lived on this land, I too own many properties on it like food plantations, animal farms, and the graves of my parents. The company wants me to lose all these things without any compensation” Said Isingoma.

He added that the company has never consulted them neither have they consented to the project which the company wants to carry out on this land.

According to witnessradio.org investigations, it has been discovered that the records of the land in question were dubiously rubbed off the cadastral sheets in the Survey and Mappings office located at Entebbe.

Some government correspondences seen by witnessradio.org regarding the same land indicate that the Minister of State for Lands in 2017 once directed that all titles on Block 7, Plot 66, 67, and 68, Kibanda County, Kiryandongo district be canceled and those purportedly behind the unlawful process of eviction be arrested.

However, between May and June 2019, Kiryandongo district local government officials, Kiryandongo District Land Board and Kiryandongo police disregarded the government order and aided Mwesigye Reuben and Great Season Company as they began the forceful, fatal, illegal eviction of families.

The evictions, which are still being carried out were commenced without prior, and informed consent from bonafide native families and no consultation were made which has resulted in immeasurable suffering, loss, and anguish.