IN February 21, 2020 BY witnessradio.org 856 views Leave a comment
land, livelihood and investment Livelihood Natives and Businesses 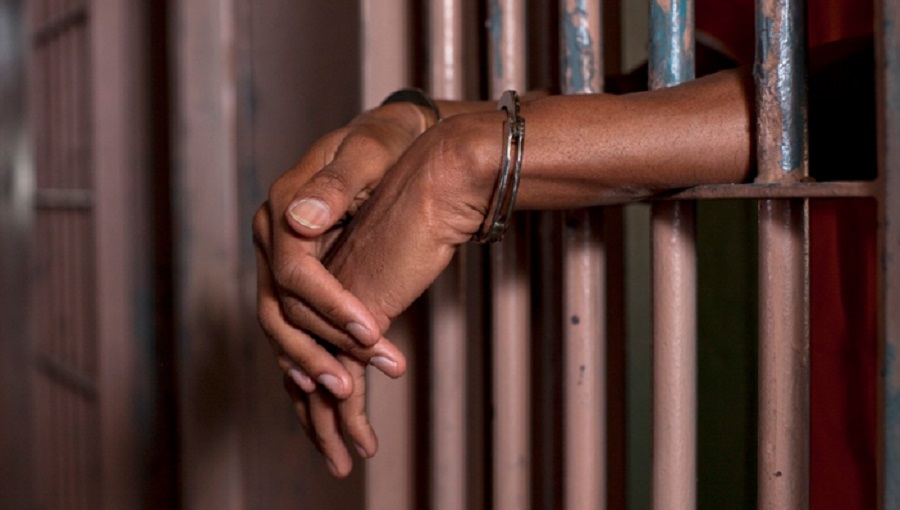 Kiryandongo – Uganda – after seven days of illegal detention at Kiryandongo police station, the three land rights defenders have now been charged with trespassing on land which they have lawfully occupied and cultivated since 1937. They were arrested on Wednesday, February 12th, 2020 in a violent operation carried out by the Kiryandongo police, a local businessman Mwesigye Reuben and Great Season Company workers.

Ssebisolo Godfrey, Wanjala Erias and Mwawula Fred were picked from their homes and have not recorded statements or being produced before court despite several calls for their unconditional release from police by witnessradio.org.

“We’re being intimidated, harassed, and forced by Kiryandongo police headed by (Assistant Superintendent of Police) ASP Bakaleke Joseph and agents of companies to sign documents that show acceptance to vacate the land if we want to get our freedom and be reunited with our families” said the land defenders while meeting their lawyers from the police cells.

Article 23(4) of the 1995 Constitution as amended states that; “A person arrested or detained for the purpose of bringing him or her before a court in execution of an order of a court; or upon reasonable suspicion of his or her having committed or being about to commit a criminal offence under the laws of Uganda, shall, if not earlier released, be brought to court as soon as possible but in any case not later than forty-eight hours from the time of his or her arrest.”

The trio are members of a community of more than 30,000 native families whose land is measuring about 9500 acres being targeted by 3 large scale international companies – Agilis Partners/Joseph Initiative/Asili Farm; Great Season Company limited; Kiryandongo Sugar Limited.

Companies and security agencies are orchestrating intimidation and violence that has caused several families to flee from their homes for fear of reprisals. Others like the 11-year old Ssewankambo Ponsiano will never walk again or have an education because of the live ammunition that was used against them, according to medical reports, the gun shot caused a permanent disability to Sse-wankambo and has since dropped out school. Pupils of Kabyanga Primary School were tear-gassed while in their class-rooms. This incident occurred at Kisalanda village, Kimogola Local council One (1).

More than 14 primary schools have been demolished plus more than two dozens of worshiping centers, while unknown number of water sources were ring fenced to the company workers.

In the meantime, witnessradio.org has filed a mandatory release application before Kiryandongo district Grade one (1) magistrate. The hearing date is yet to be confirmed.