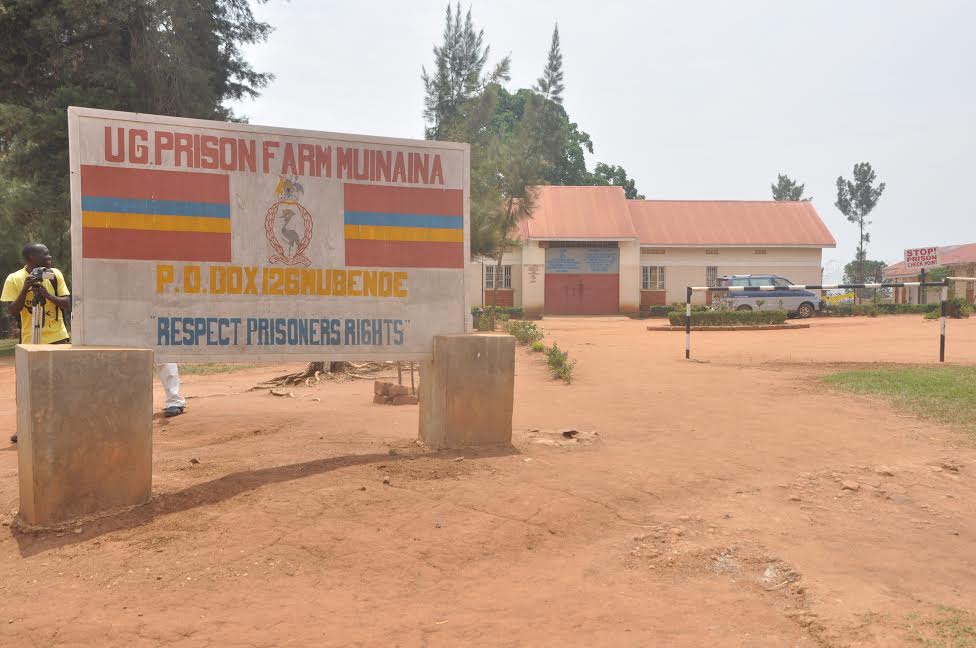 Up to six residents of Kiryamenvu LCI in Kayebe parish, Kitenga Sub County in Mubende district have been arrested by police over threatening death to a one David Mugyenyi, a man claiming ownership of the land on which the now incarcerated individuals live.

Police alleged that William Rwatangabo, Vincent Mushuhukye, Amosi Mugisha, Marry Mushuhuhe, Juri Herbert and Evelyne Mugisha and others still at large, threatened Mugyenyi with death, when he had gone to survey his land situated on the same village.

Led by the arrested individuals who were later aligned before grade one Irene Namaye, residents protested Mugyenyi’s doubtful ownership of the contested land, avowing that the latter doesn’t possess its land title.

Before their arrest, they had petitioned the court on Febuary2 2017, challenging Mugyenyi’s claims that he owns that land but to their dismay, they didn’t get the anticipated justice, but surprisingly, magistrate Namaye read to them an count of threatening violence against Mugyenyi before remanding them to Kaweri prison until late March when the case would resume for further hearing.

Mushuhukye, who is among the imprisoned residents, says that he has been living on the land in question since 1993, but he had never even heard of Mugyenyi’s ownership of the same thus contending that he is making attempt to grab it illegally.

He alleges that he obtained both land titles on August 15, 2016, a claim residents vehemently reject.

To make matters worse, Mubende District chief surveyor issued surveying instructions to Mugyenyi, giving him a green light to open boundaries of his land on two villages; Kiryamenvu and Kayebe which wasn’t involved in the original dispute.