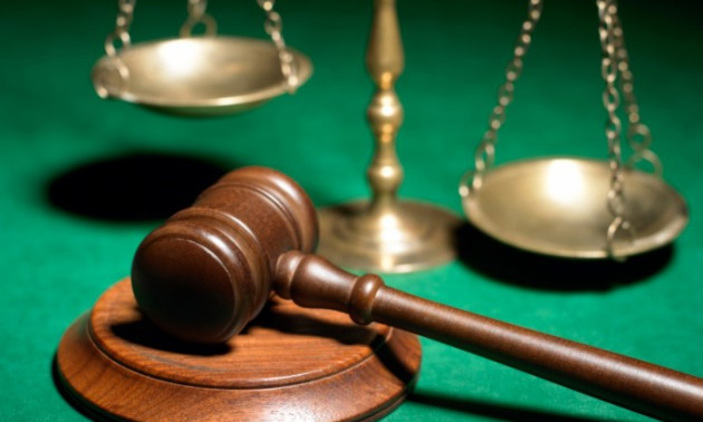 Struck by the poor health conditions of two aged prisoners are living in, John Bukenya, the officer in charge of Kaweeri government detention centre in Mubende has petitioned the Grade One Magistrate court to release the inmates.
In his one-page letter dated February 27, 2017 seen by Witness radio.org, Bukenya noted to Mubende court that prisoners; No. KRI/143/2017 Mugabe Mushukukye and No.KRI/149/2017 Mugisha Kunamanyire were remanded to the said government prison, but their health cannot bear prison conditions.
“The above named female remand prisoners were committed on 24/02/2017 to my prison,” Bukenya wrote “but since they were admitted, their health is not favorable to prison conditions and also considering their age bracket.”
Without defining their age, Bukenya who copied in Regional prison commander mid-central and District prison commander Mubende district concluded that “therefore, I hereby write to you for your attention in order to avoid costs and damages.”
The old women are part of the many victims facing the ever increasing oppression orchestrated by land grabbers who go after their land on which these poor and helpless victims have lived since their childhood.