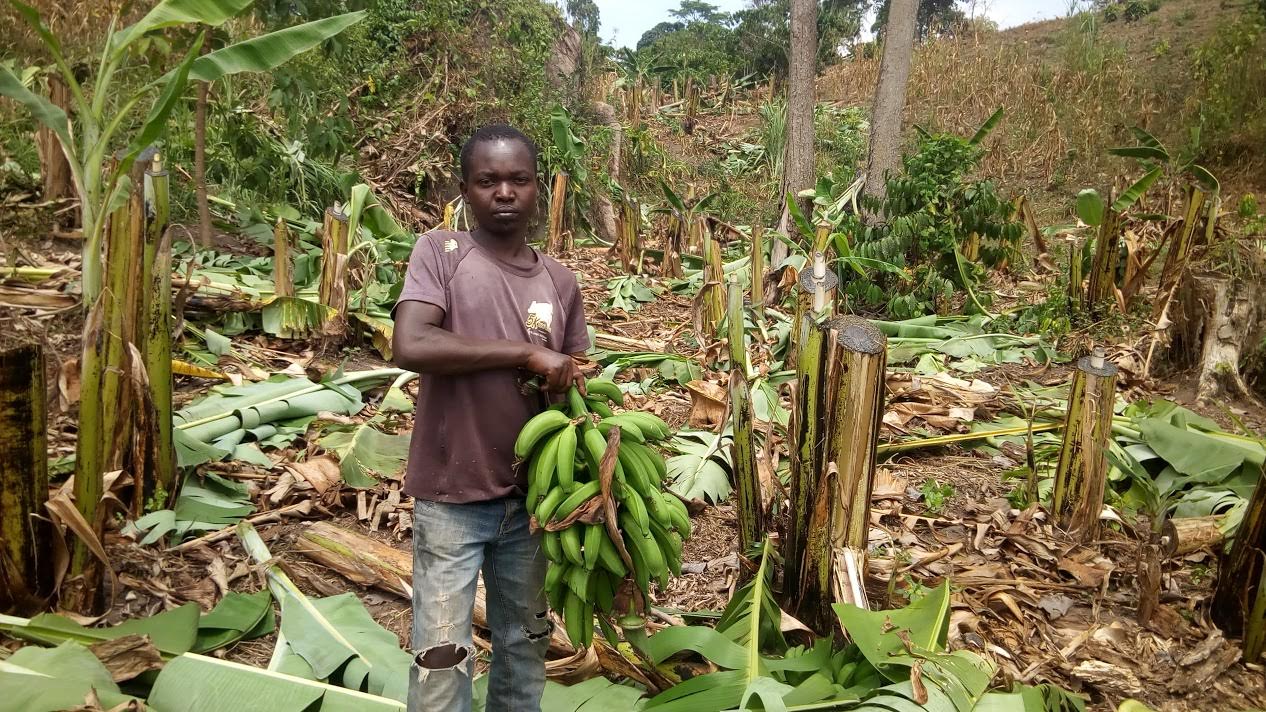 As the battle for land ownership becomes increasingly intense, victims
of forceful land eviction in four villages; Kicucculo, Nakasozi, Butolo
and Kyedikyo all in Madudu parish, Butoloogo sub-county Mubende district
are on the verge of dying from hunger that has hit their area.

The first-time hunger calamity in the area, residents say, was
precipitated by a tree-planting firm Formasa Tree Planting company owned
by Chinese nationals whose workers have been uprooting residents’ food
crops before evicting them forcefully. It was made worse by residents
who were not awarded with due compensations.

Yuda Byaruhanga, the chairperson LC1 Kicucculo village said the Chinese
firm workers have been engaged in uprooting residents’ plantations
ranging from banana, cassava, and coffee over the last couple of years
in the interest of planting trees on the land that belonged to the
victims thus depriving them of the right to own land which has become
more scarce in most parts of Mubende district.

In total, Byaruhanga said, over 300 residents were under the blanket of
the looming hunger calamity. The calamity however is dangerous to the
extent that it exposes the victims to physical weakness and perhaps,
kills them, in the event no good Samaritan turns up to rescue them from
this state of helplessness.