Natives and BusinessesMubende Land Grabbing: Investor uses hunger as a method to force over 1000 small farmers off their land

IN February 14, 2018 BY witnessradio.org 1803 views Leave a comment
Natives and Businesses 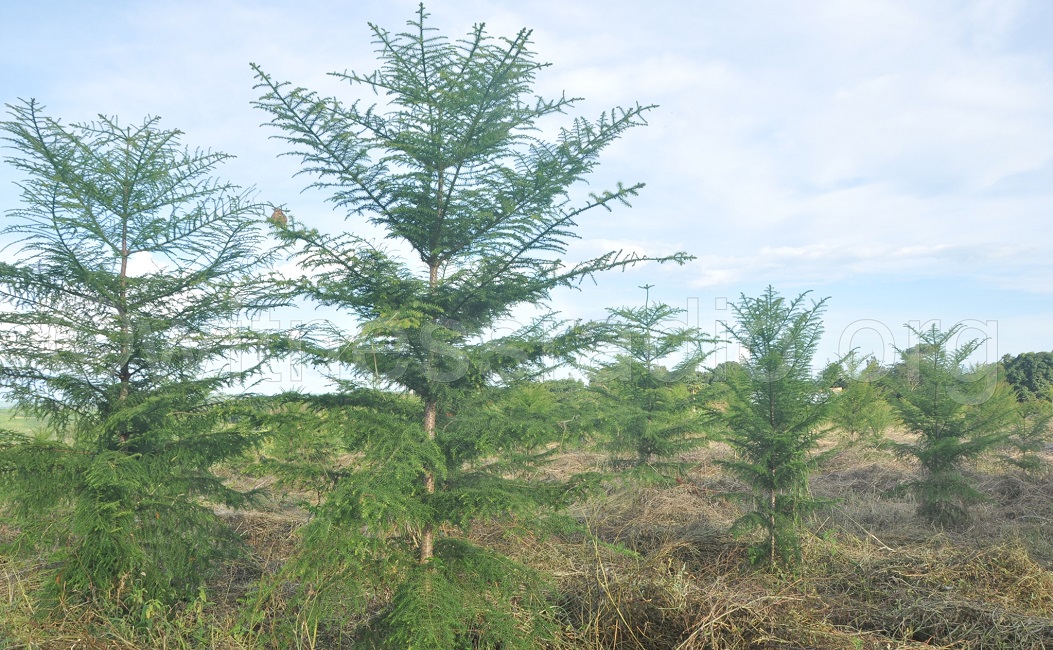 Smallholder farmers in Madudu Sub-County Mubende district are silently losing land ownership and livelihood to Formasa Tree Planting, a Chinese Company according to witnessradio.org investigations. Smallholder farmers are lawful occupants of the land being targeted by Formasa company.

Farmers who have never received compensation from Formasa or its agents are being threatened and stopped from cultivating their land by company workers being guarded by area police.

According to farmers, since 2011 shortly after the company was introduced to them by former Mubende Resident District Commissioner Florence Beyunga, Formasa through its workers has blocked them from accessing their gardens, cultivation and harvesting grown crops, whose intention is to cause hunger and starvation among families living on said land.

Annet Nanyunja , a mother 8 children who include a set of twins said they lost their farming land shortly after her husband was kidnapped by unidentified men in plainclothes. “I think, the intention behind the kidnap of my husband was our land because shortly after his disappearance, company workers invaded our land the next morning” said Nanyunja.

In this, she lost land that fed her children and a source of school fees after missing out on seasons.

As if hunger is not enough punishment to communities, influential people in the community are kidnapped and jailed on trumped-up charges.