IN March 7, 2018 BY witnessradio.org 994 views Leave a comment
Natives and Businesses 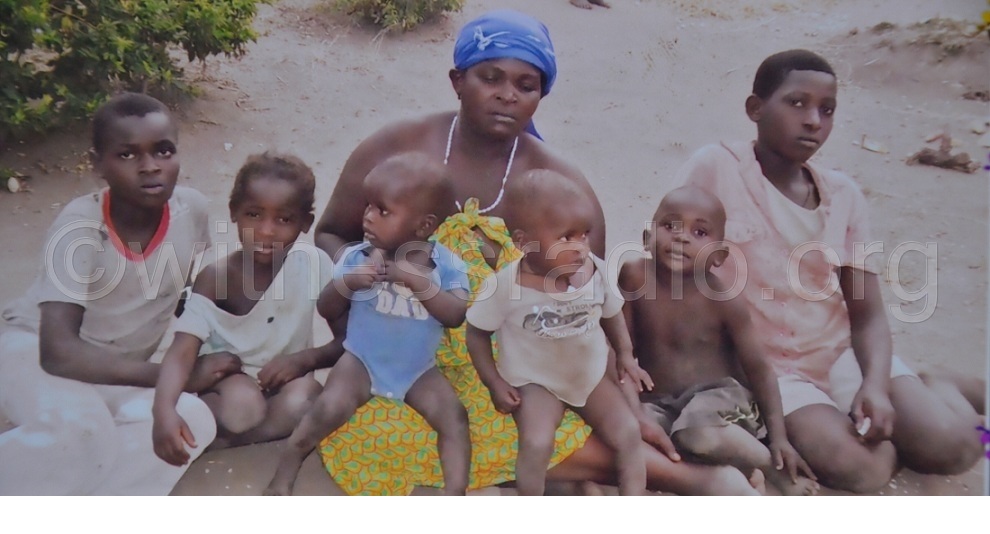 A mother of 8 children whose husband was kidnapped by agents of tree planting company is struggling to feed her children and raise school frees. Since the family land was grab by Formasa company, children dropped out of school and suffering from hunger and starvation.

and land equivalent to 10 acres to the Formasa company. “Our land has been a source of food and school fees for our seven (7) school going children” Said Nanyunja…

She added that the grabbing of their land occurred shortly after the disappearance of her husband Ssemmombwe who had refused to vacate it without adequate compensation.

Ssemmombwe, a resident of Butoro local council 1, Maduddu sub county was kidnapped from his home on 18th/07/2017 at 10:00am by unidentified men in plain clothes and whisked away in a private numbered salon car. Ssemmombwe is a father of 8 children with the youngest being a pair of twins aged one year old.

According to Nanyunja, Ssemmombwe was kept in unknown detention center for 8 (eight) days before he was paraded before magistrate court in Mubende. He was later charged with aggravated robbery and murder before being remanded to Kaweeri prison, where he’s currently being imprisoned.

Nanyunja said after losing their land, she’s being hired as a casual laborer to raise money to feed her big family.