IN February 24, 2018 BY witnessradio.org 1417 views Leave a comment
Natives and Businesses 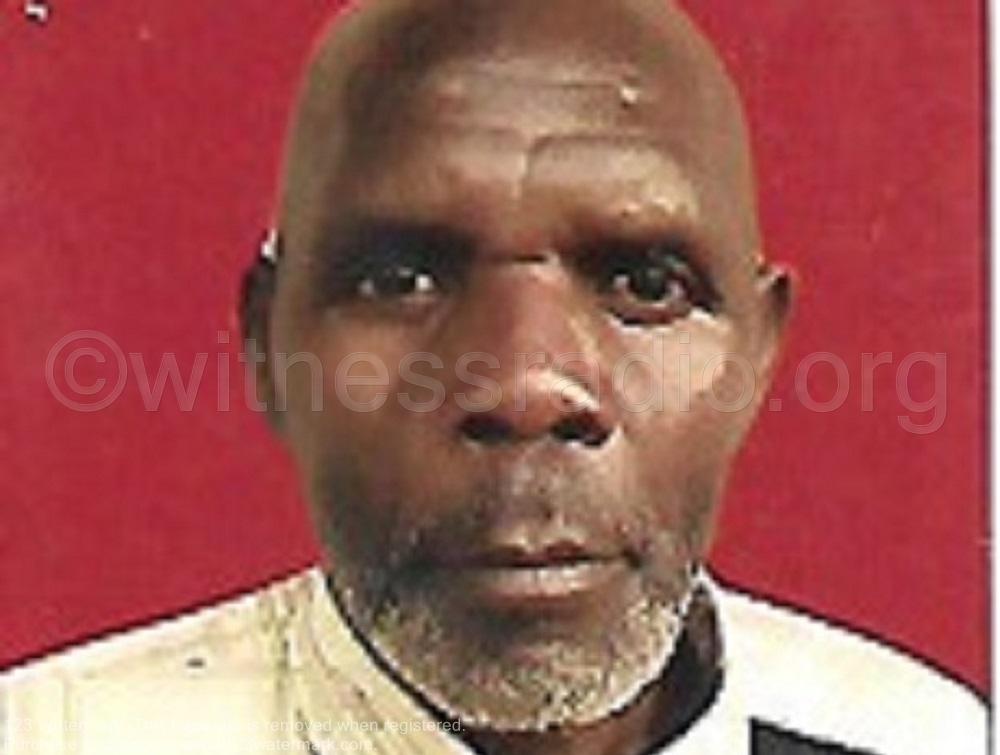 Kaberuka Fenehansi, 67, a resident of Nakasozi local council 1, Maduddu sub county was kidnapped from his home at 4:00am by unidentified men in plain clothes and whisked away in a private numbered vehicle. Before his kidnap, he had received threats over his land.

Kaberuka a father of 10 children was kidnapped and allegedly forced to sign a sell agreement of his 40 acres of land while in incarceration to get his freedom but he refused.  His failure to surrender his land without compensation attracted criminal prosecution. An investor, Formasa Tree Planting Company, is targeting Kaberuka’s land.

He was later produced before Mubende Chief magistrate court and charged with aggravated robbery and murder before being remanded to Kaweeri prison. On 18th/January/2018 he was committed to high court.

Nammande Rose, a wife to Kaberuka said her husband had become weak and developed some illness due to his age before his kidnap.

“We have lived on this land being targeted by Formasa since I married him 30 years ago but I have not seen or heard about his involvement in any crime. Said Nammande.

She said the reason behind his arrest was their land. The company has been targeting our 40 acres of land since 2011 and my husband refused to vacate despite threats. “Currently, I have nothing to feed our six young children because whenever I try to access that land, company workers threaten to shoot us.

Nammande added that none of her children is going to school since their land was forcefully taken since the disappearance of her husband.