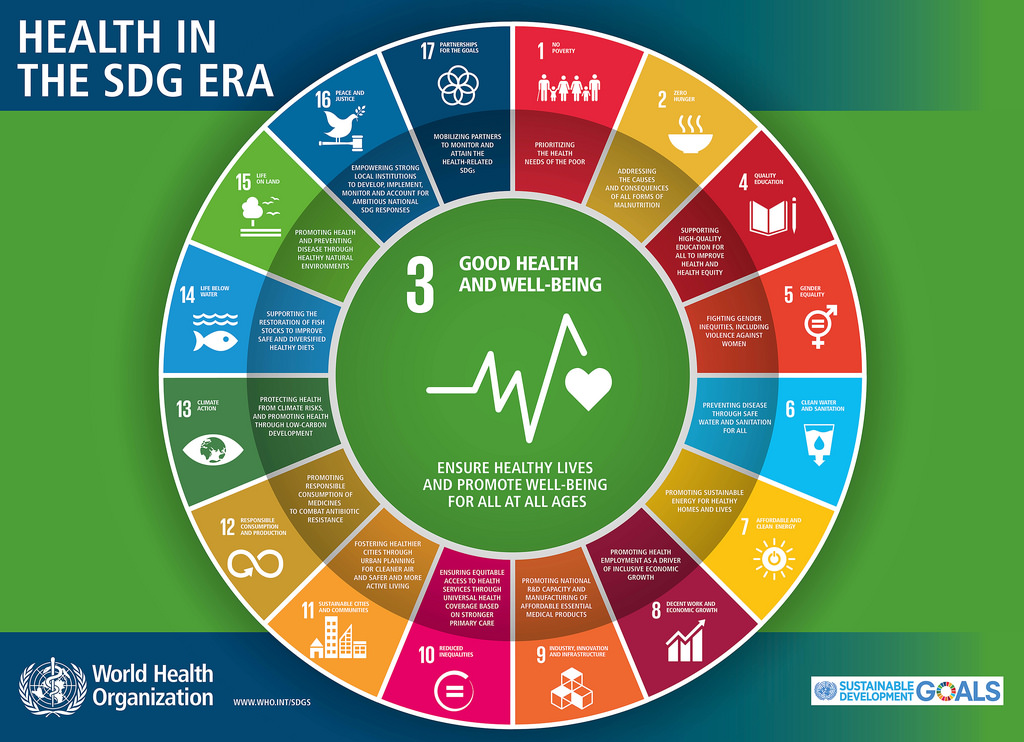 The prevalence rate of HIV among adolescent girls has also grown to 9 percent,

This is contained in a report from an assessment carried out by NGO forum on Uganda’s progressive in attaining the set sustainable development goals. The worrying trend has been attributed to fear by most Ugandans to test due to stigma and discrimination.

Assessors from the NGO forum believe that there is need for government to expedite the operationalization of the HIV/AIDS Trust Fund to increase financing for HIV/AIDs programming.

They also contend that government deploys qualified counsellors in hospitals to handle issues of stigma and discrimination among the infected and affected by HIV/ AIDs.

“There is need to also to increase supply of ARVs and expedite the supply of viral load testing machines to the districts…” The report reads.

Uganda is not only lagging behind in the fight against HIV, despite a reduction in the number of children dying during birth and maternal mortality, the country is running below the target.

This has been blamed on inadequate resource allocation and equipment of the health sector especially to maternal and neonatal health; socio-cultural issues and poor supervision of the health services by the District Health Officers.

In the survey, assessors recommended that the National Health Insurance Bill 2007 be implemented with the issuance of a certificate of financial implication by the Ministry of Finance to ensure Universal Health Coverage.

They also advise that government expedites the institution of the National Health Insurance Scheme to improve access to health care services for all.

Uganda Police Force is not accountable to citizens – new report