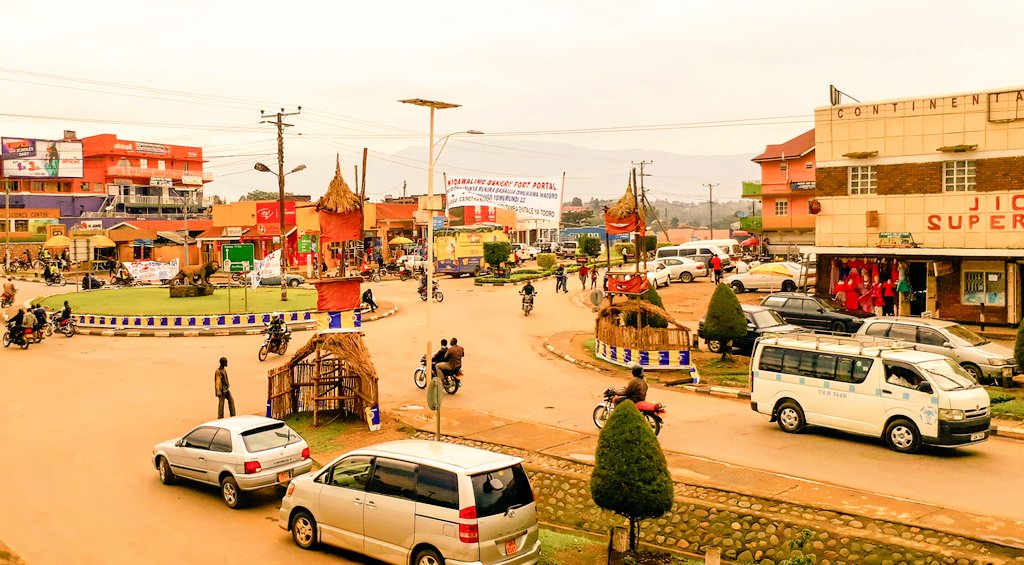 Kabarole, Uganda | Kabarole district is unable to process land titles and resolve other land related matters due to the absence of a land board. It follows the expiry of the five year tenure of the substantive land board members in January this year.

In March, Kabarole district leadership sent the name of Cypriano Rwaheeru for reappointment as land board chairperson, Bob Kaganda, the former mayor Fort Portal municipality representative of urban council, Molly Florence Nyangoma, Christine Katwooki and Abel Karwanil as board members to Ministry of Lands, Housing and Urban Development for approval.

However, URN has established that the ministry received a petition from Bishop Jimmy Katuramu, the head of the United Pentecostal Churches of Uganda in Fort Portal opposing the appointment of Kaganda and Nyangoma.  In his March 13th, 2020 petition, a copy of which our reporter has seen, Katuramu argues that both Nyangoma and Kaganda are from Fort Portal municipality which contravenes the Land Act that provides for one representative for the municipality.

“We would like to have more representation from the sub counties of Kabende, Kijura, Hakibale, Kasenda or Ruteete, which are very big but have no representation. These are predominantly Bakiga yet on the new members, there is no mukiga or mukonjo,” reads part of Katuramu’s petition.

Juma Hussein, a resident of Fort Portal also petitioned the Lands Ministry through his lawyers of Sanywa, Wabwire & Co. Advocates challenging the naming of Rwaheeru for appointment to the board. In his March 10th, 2020 petition, Hussein states that on February 6, 2020, he wrote to Kabarole Chief Administrative Officer – CAO, Phiona Sanyu asking her to interdict Rwaheeru after being charged with forgery in the Fort Portal Grade One Magistrate’s court.

He argues that Rwaheeru isn’t suitable to hold the office because of the pending charges against him and shouldn’t be approved until the courts of law clear him. As a result of the petition, Dorcus Okalany, the Permanent Secretary Ministry of Lands has written to the CAO informing her that the proposed land board members have been rejected partly because of the petitions.

She also notes that the creation of Fort Portal tourism city means that the names that had been submitted to represent it while it was still a municipality and under Kabarole district have to be dropped and the process started afresh to find new members. She also advised that according to the Land Act, the District Land Board should consist of a minimum of five members including a chairperson, one member representing municipal councils, one member representing urban councils and one member from each county in the district.

“We have perused your file and names of members submitted have been overtaken by events and we request that you submit following the criteria above as we have observed that Kabarole is left with one county and four town councils,” reads part of Okalany’s letter.

It is against this background that the district has to date failed to have a land board leading to a backlog of requests for land titles and other tasks that are supposed to be performed by the board.  Angela Byangwa, the executive director Rwenzori Anti-Corruption Coalition says that she applied for a land tittle about seven months ago and has never got any response.

Byangwa notes that it is so frustrating and time consuming that a person can take so long to get a land title even after getting through a lengthy process simply because the district lacks a land board. The out-going deputy CAO Kabarole, Emmanuel Ssempala says there are dozens of applications for land tittles from the public but they cannot process them without a land board.

He says that as a way forward, they are considering requesting a land board from a neighboring district to handle the applications as they start the process of forming a new board. Kabarole district LCV chairperson, Richard Rwabuhinga blames the lands ministry for the lack of a land board saying there is no reason why they would submit names for approval in March and get a response at the end of July.

Rwabuhinga argues that if they had got a response on time, they would have already submitted new names. According to the 1998 Uganda Land Act, the functions of the district land board include holding and allocating land in the district which is not owned by any person or authority.

The others are to facilitate the registration and transfer of interests in land; take over the role and exercise the powers of the lessor in the case of a lease granted by a former controlling authority; and cause surveys, plans, maps, drawings and estimates to be made by or through its officers or agents.

Disband Mubende district Land board- Witnessradio.org demands in a petition to the district speaker
Related Topics:Kabaroleland boardland rights
Up Next