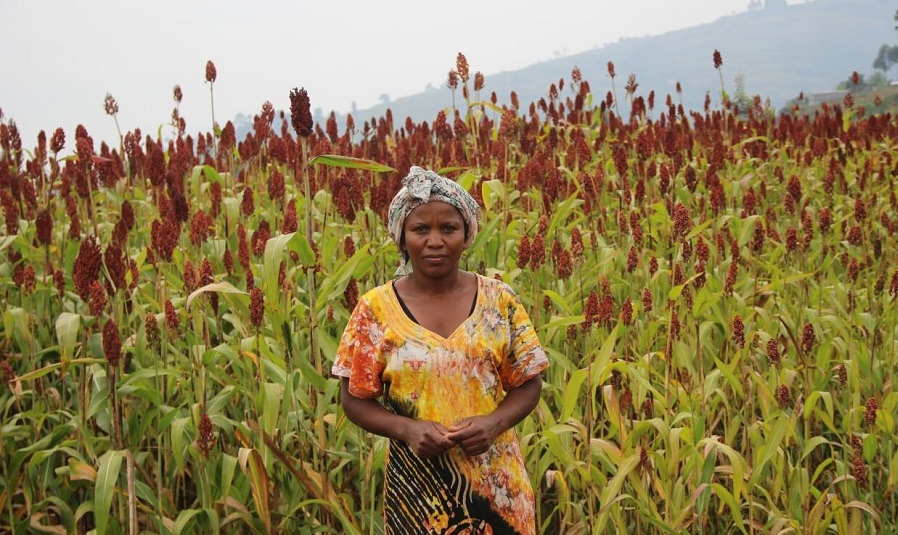 History, going back to biblical times, is heavily laden with stories demonstrating food as an ultimate game changer.

In Genesis, there was the story of Essau selling his birthright to his younger brother for a bowl of food. He was very hungry after a hunting expedition that his birthright meant nothing in the face of hunger.

In more recent times, oral history tells of how the Basiita of Ankole handed over kingship to the Bahinda clan for a bowl of millet. Again like in the case of Cain and Abel, the throne or kingship meant nothing to Kasiita in the face of hunger.

In Uganda, there has been a lot of hullabaloo about the discovery of oil, but there is one major game-changer that is not being given the required attention. And this game-changer is food.

In the Budget of 2019/2020, agriculture was allocated Shs900 billion behind health, infrastructure and other service sectors. This allocation is not only insufficient to cause the desired change, it is also below the 10 per cent budget allocation to agriculture agreed upon by African nations during Maputo Declaration.

Any nation, family or individual who does not plan their food supply risks not only being exposed to hunger, but they also risk being subjugated by those who have planned their food supply. This has happened in the past and can still happen.

Uganda may be lucky not to have faced a major countrywide drought in recent years, but we have not leveraged well on our God-given advantage.

To illustrate this point better, we can compare two nations Uganda which has a comparative advantage in agriculture and Isreal which doesn’t.

But how have the two nations performed? From the 215,000 ha of arable land Israel has, it is one of the world’s largest exporters of fresh fruit and vegetables. It is also one of the leading exporters of agriculture produce.

If Uganda was as efficient as Israel, we should be able to export $75 million worth of agriculture produce every year. Uganda ought to be an economic power house.

Many developed nation’s and a few developing countries with foresight have not only stopped at driving for greater agriculture production, but they are also storing in food reserves.

In Empires Of Food, authors Evan D. G. Fraser and Andrew Rimas discuss how the establishment of strategic grain reserves has been by-key to food security since Joseph advised the pharoah on the meaning of his dream. “The first rule of a successful food empire is to keep the larder stocked”.
Without secure food supply even the stoutest ring of fortification won’t protect a society from being overrun by Huns.”

On top of feeding, it is more than 1 billion people, China currently has grain reserves of about 200 million tonnes. They hold 48 per cent of the global wheat reserves.

In contrast Uganda has storage capacity of 920,000 MT. This storage levels not only make us vulnerable in case of famine, but it also compromises our economic strength.

Nation’s with foresight know that much as other sectors such as the service sector are important, agriculture sector still retains the top spot.

A human being can do without other services or even the much hyped about oil, but cannot do without food for more than a week.

Therefore, prudent planning for a nation, Uganda inclusive, should prioritise agriculture or food planning for present and future food needs to avoid a possible Cane-Abel scenario.
Uganda has all it takes to be an economic powerhouse if it focused most of its energy on food production. Oil is important but food still remains Paramount.