Connect with us
Author(s): AGNES KALIBATA

As the world’s population surges towards nine billion by midcentury, food production has failed to keep pace, creating rising food shortages and a global food crisis ahead, according to the United Nations. To avoid mass starvation, the world needs to produce 70% more food by 2050.

If Africa can now rise to the challenge of upgrading its agricultural output, it will open the way to a takeoff in GDP, greater youth employment, and the potential of positive trade balances and rising currencies.

The allure of city living has left rural areas neglected and strained Africa’s urban infrastructure and services, including health, water and sanitation, creating rising social problems and competition for city space. Indeed, Africa is now the fastest urbanising continent in the world, with 60% of all Africans forecast to be living in cities by 2050, according to United Nations Habitat.

But urban areas are dependent on rural populations for food. Moreover, agriculture holds more power in creating youth employment than any other sector, at a time when 10 million youth are entering the labour market each year in Africa, according to the 2015 Africa Agriculture Status Report.

In late April this year, at the G20 Conference in Germany, panelists at the ONE World no hunger meeting powerfully demonstrated the importance of attracting youth to the agricultural sector.

Rural youth are the future of the sector, with the capacity for innovation and entrepreneurship. Yet their participation has been hindered by the perception that the sector is unattractive due to risks, costs, low-profitability and agriculture’s labour intensive nature.

Additionally, rural youth have limited access to educational programs that provide agricultural skills, often limited access to land, and a lack of financial services tailored to their needs, as well as poor infrastructure and utilities.

The outcome of the ONE World no hunger meeting was the Berlin Charter, which seeks to create opportunities for the younger generation and women in the rural world by mapping out a model for rural development to achieve food security, long-term jobs and improved livelihoods.

It calls on governments to put in place agricultural, nutrition and anti-poverty policies to “lift at least 600 million people out of hunger and undernutrition” and “cut youth underemployment at least by half” by 2025. The Charter with a core focus on smallholder farmers, was presented to the G20 leaders at their meeting in July in Hamburg.

Agriculture accounts for 32% of Africa’s GDP and employs more than 60% of the continent’s total labour force. But in order to realise its full potential, the political and economic environment needs to be conducive for smallholder farmers, who make up 70% of the sub-Saharan Africa population. With smallholder output hampered by insecurity of land tenure and unequal access to land, land policy formulation and reforms are critical in Africa to in order to boost agricultural production. Rwanda has provided a benchmark in this, with over 10 million land parcels now titled and owned individually.

African countries urgently need to support smallholder farmers in order to capture the continent’s $300 billion food market – projected to be worth $1 trillion by 2030. At present, only 5% of Africa’s imported cereals come from other African countries, with intra-African trade running consistently at around 15% of Africa’s total trade — which is amongst the lowest intra-regional trade levels in the world (UNECA). In fact, African governments have stepped-up efforts to transform agriculture over the last decade, delivering often exceptional results.

Ethiopia, for instance, has invested in extension workers, rural roads and modern market-building enabling cereal production to increase and increasing the number of calories its rural people consume by roughly 50%. As a result, Ethiopia is now reducing poverty at the rate of 4% a year (ONE.org, 2014).

Burkina Faso, a landlocked country, has also made remarkable progress in poverty reduction and food security with government investment in the sector averaging 17% of total expenditure for the past 10 years (ONE.org, 2014). Ghana’s agricultural transformation agenda has, likewise, remained a top priority for successive governments, spurring reforms and heavy investment.

Yet, as these early investments now move these particular economies up the growth ladder, other African governments have been slower to prioritise agriculture, despite the demonstrable financial gains and growing consequences in protest on food shortages.

As the G20 now reviews its strongest commitment yet to African agriculture and rural development, African governments and investors, likewise, need to heed the clarion call to action, and move agricultural reform and smallholders to the centre of the continent’s political and economic debate. 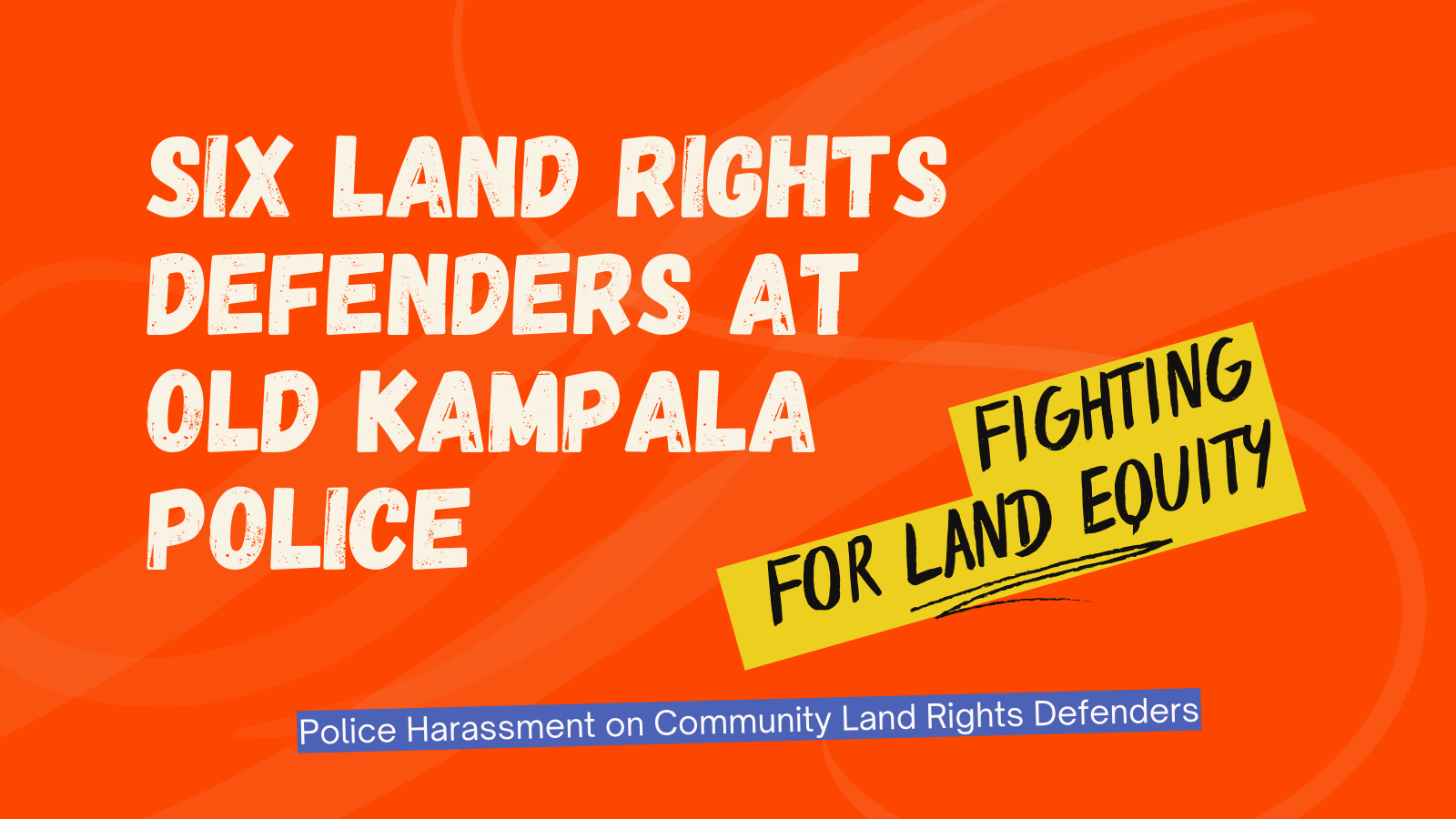 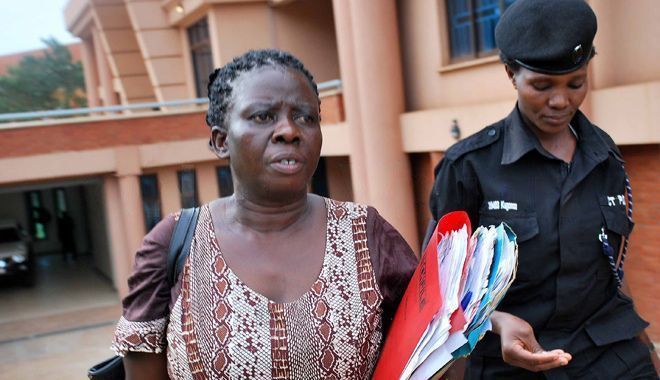