IN January 18, 2018 BY witnessradio.org 2400 views Leave a comment
Media For Change Network 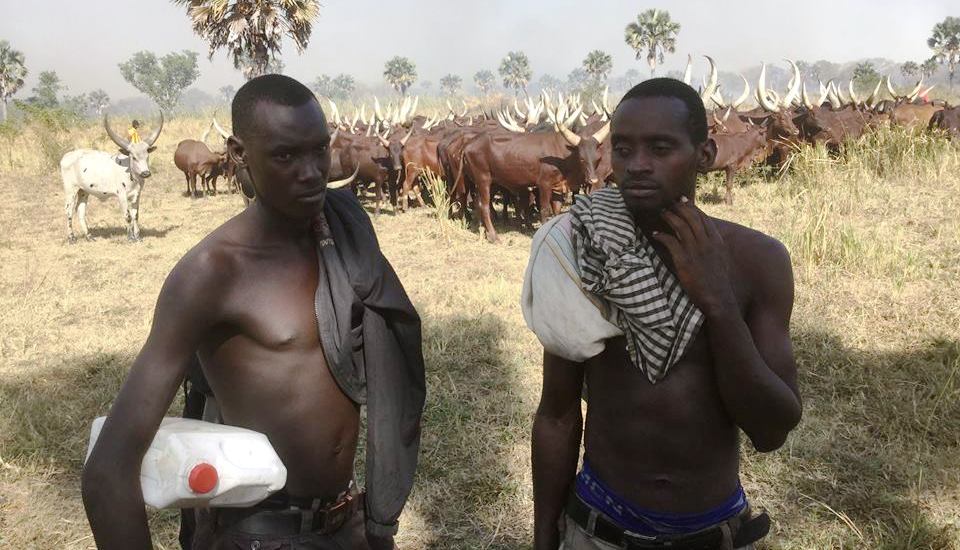 Arua-The cry of the people of West Nile over the destruction of their crops by the ‘balalo’ cattle over the years will soon come to an end following the Presidential directive to have them evicted before mid March 2018.

The Presidential directive is contained in a letter sent to the RDCs of West Nile to ensure that the balalos (cattle keepers) leave the region and return to where they came from before the end of March 2018 lest the army will intervene to evict them.

In November last year, President Museveni while on a countrywide tour to rally the citizens through radio talhshows to support the land amendment bill, told the people of West Nile that he would direct the army to evict the cattle keepers at the beginning of 2018.

The President’s statements came after several callers requested him to intervene in the menace caused by the cattle keepers and their cattle to the locals in the region. It remains to be seen if this would work out taking into account that it is not a political directive which may fail to be implemented with time.

The Arua Resident District Commissioner, Peter Debele, confirmed receipt of the letter and said the cattle keepers have been given up to mid March to leave and there after the army will intervene to evict those who do not comply.