Media For Change NetworkMao continues to push for Nile Republic

IN August 30, 2018 BY witnessradio.org 2689 views Leave a comment
Media For Change Network 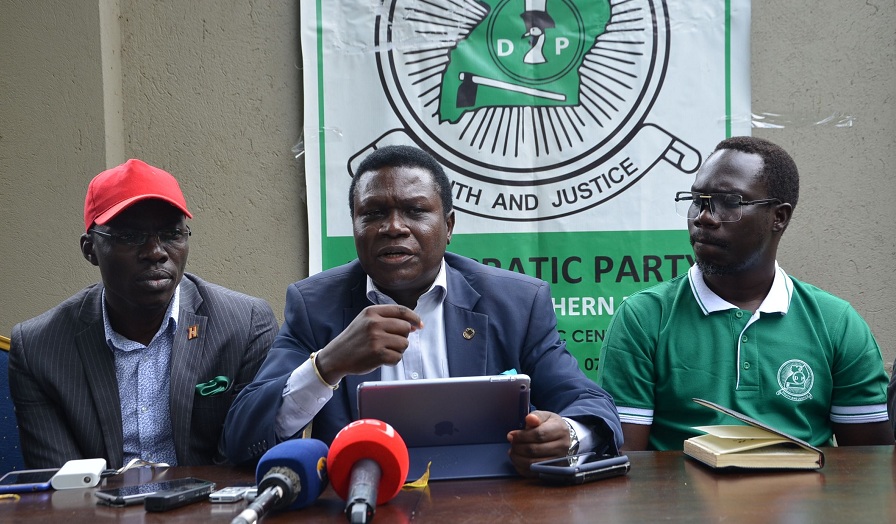 Arua-The President General of the Democratic Party Nobert Mao has continued to push for the Nile Republic.

Speaking in Arua, Mao said the people in Northern Uganda were being treated as ‘second class’ citizens. He said there is lack of good will to develop and distribution of resources equally in the country.

The DP President said there is continue high levels of poverty, where Karamoja region has maintained number one position followed by West Nile, Acholi, Lango and Eastern regions. “We need to unite and talk about equality between the North and the South. I insist that the dream of the Nile Republic must be kept alive. None of us filled application form to be Ugandans.

He added: The British just fenced in here.  We love Uganda but does Uganda love us? Is the money from our tobacco and cotton which build Owen Falls Dam but the electricity we have here cannot even light our bulbs for six hours?