IN August 6, 2020 BY witnessradio.org 94 views Leave a comment
land, livelihood and investment Livelihood 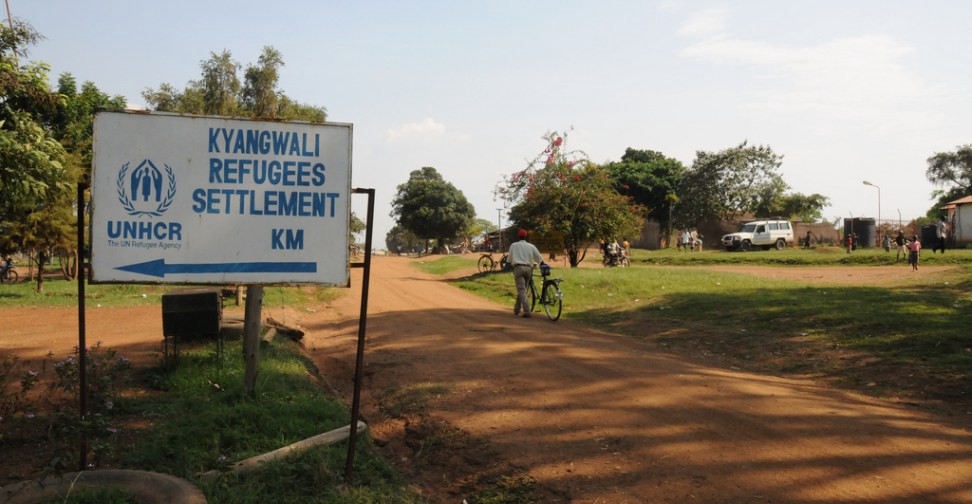 Kampala, Uganda |  Members of Parliament on the Presidential Affairs committee are investigating circumstances under which 12 land titles in Kyangwali Refugee Settlement, Kikuube district are in the hands of individuals.

In the 1960s, 50 square miles of the refugee settlement land was leased to the government for 49 years by the Kingdom of Bunyoro.  However, the land is still in the hands of the government.

For the past two years, Bunyoro Kingdom has been accusing the Government of claiming 65 square miles instead of the 50 square miles leased to them.

It is alleged that government officials have however also titled off 15 square miles of the land especially in the buffer zone areas of River Nkuzi and Lake Albert, which are the boundaries of the land.

The Minister of Lands Beti Kamya who was appearing before the presidential committee on Tuesday to answer issues of the land, says that they are investigating the complaints by the Kingdom authorities and are hopeful that those involved will be held accountable.

She, however, declined to reveal the names of the officials accused of having the land titles.

Kamya says Bunyoro is not happy that the land was given for refugees and now it is in the hands of private persons.

Jessica Ababiku, the Adjumani Woman MP the chairperson of the committee asked the Ministry of Lands to provide them detailed findings on who the officials are and what the action was taken by the government on the matter.

The Uganda Peoples Defense Forces (UPDF) has 10 Square miles of land in the area.